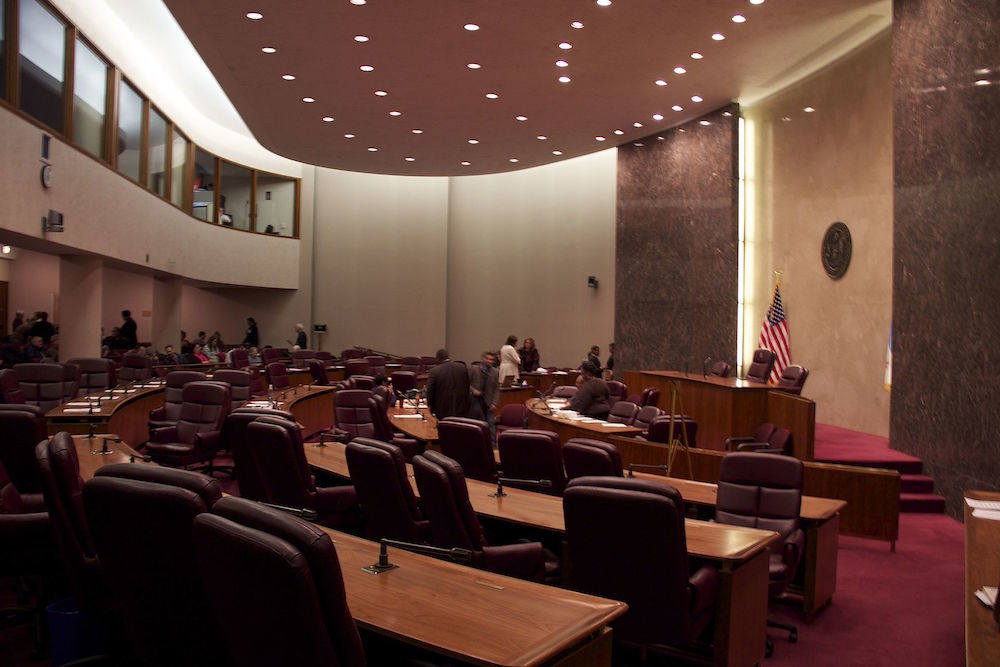 Longtime Chicago alderman Ed Burke is standing firm in his position after his City Council and ward offices were recently raided by federal authorities.

“I’ve been in the City Council for almost 50 years, and as you know I’ve been involved in previous investigations,” he said during a Chicago Tonight interview. “I’ve always cooperated; nothing has ever come of any of those investigations. I’ll fully cooperate in this one, and I’m confident that nothing will be found to be amiss.”

FBI officials have released few details about the early-morning raids on Nov. 29, including what led to them and if anyone was arrested. In both cases, the Chicago Tribune reports, all the windows at the facilities were quickly papered over. 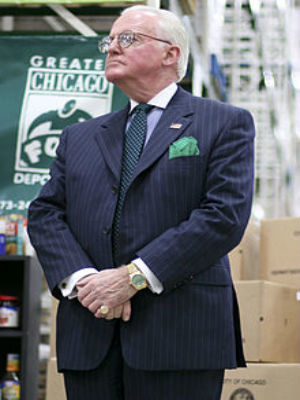 Burke has served as a city alderman for 49 years, taking over as chair of the powerful Finance Committee in 1983. His wife, Anne, has sat on the Illinois Supreme Court for the last 12 years.

Some have speculated that association may have something to do with all the scrutiny and questions Burke now faces.

“I made my statement,” Burke said when pressed on the issue.

Burke is also known to have exclusive ties to a citywide program that controls at least $100 million per year in workers’ compensation costs.

This summer a lawsuit filed by critics sought to have the program terminated, arguing that Burke routinely hired “political appointees who lacked the requisite workers’ compensation education and experience  . . .  [including] a dog groomer, dog walker, hairstylist, waitress and other jobs unrelated to the administration of Workers’ Compensation.”

The suit also alleged that Burke is further motivated to continue the program based on its ability to place approximately 65 “Shakman-exempt” jobs squarely in his hands, none of them subject to any of the restrictions put forth by the Shakman decree, which was instituted to outlaw patronage hiring.

Meanwhile, Burke expressed hope that the situation won’t affect him at the polls.

“I’ve had the trust of the voters of this community for 50 years,” he said. “And I am certain that they know that I am a person of integrity and honesty. We’ll see what happens.”

As it is, Burke said his confidence remains unshaken.

“I have great confidence in the system, as I’ve said,” he said. “I have always cooperated with investigations and I’ll cooperate with this one.”

Burke declined to say who might represent him in the probe, adding, “I’m always placing my trust in the voters and they have been kind enough to elect me to the City Council for almost 50 years. Trusting in them, I hope that they will realize I’m a good alderman and I try to do my best for them.”