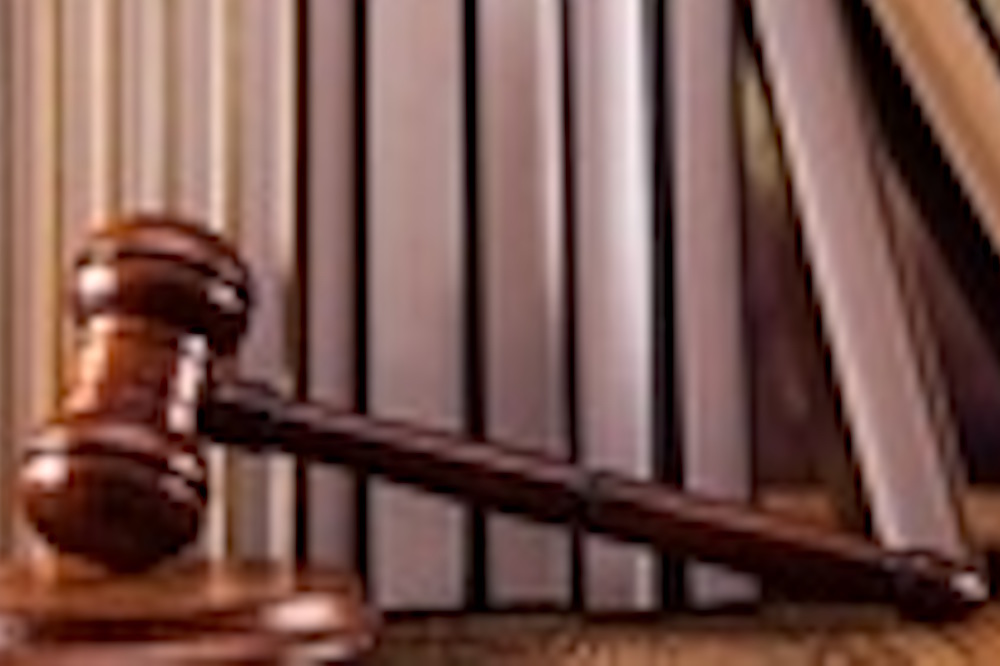 Morrison, president of Service Employees International Union (SEIU) was arrested on Aug. 7, 2018, and charged with attacking Officer David DiSanti with an umbrella in City Hall on June 26 of that year.

The initial police report said that Morrison shouted insults at the officer before the attack, which led to “bodily harm.” 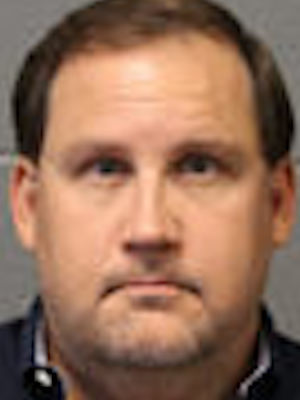 A CPD spokesperson added that Morrison allegedly called the police officeri a “fascist.”

Morrison’s court appearance was originally scheduled for October, but it was postponed while he secured counsel.

The CPD spokesperson also said that Morrison was jailed briefly in 1983 on battery charges but would not provide the circumstances.

Had he been convicted of battery, a Class A misdemeanor offense under Illinois law, Morrison could have faced up to one year in prison and a fine of $2,500.

Labor unions, and particularly SEIU, have a history of skirting serious consequences for harassment and other forms of intimidation. In November 2017, POLITICO reported in a story about harassment in Hollywood and the news media that there is a “reluctance by victims to report abuse to anyone, including union reps, for fear of retaliation.”

Lee was suspended from his job as the head of the 55,000-member SEIU local in December 2017 amid allegations of sexual misconduct, the Boston Globe reported.

In March 2018, the union removed Lee from leadership, but he remained with the organization.