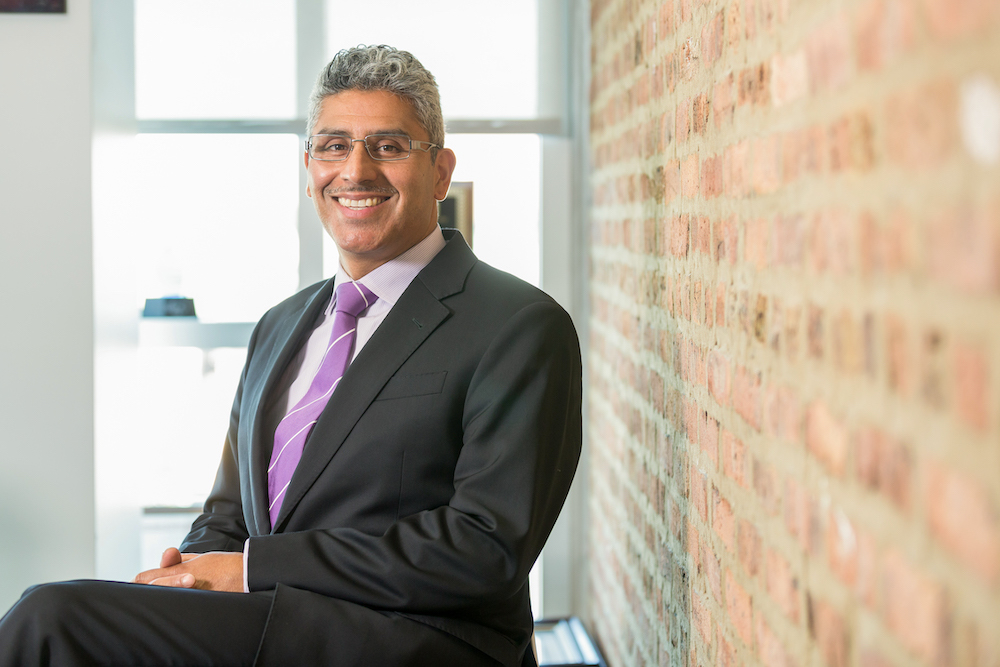 City Colleges of Chicago, which has a taxpayer-funded annual budget of more than $523 million, is considering a 2 percent annual tuition increase over the next four years despite tumbling enrollment and questions surrounding its graduation numbers.

All the while, enrollment has plummeted 32 percent since 2010, and critics claim the community college has been inflating graduation numbers. 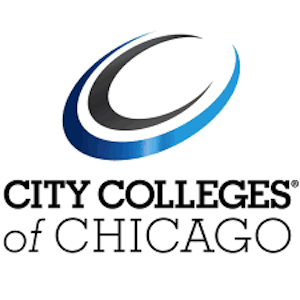 A 2017 Better Government Association report cautioned that the community college system had “watered down its curriculum, violated its own rules on what constitutes a degree, changed the way it counts statistics and bestowed thousands of degrees — sometimes in multiples to the same person — to current and former students who in many cases neither requested nor wanted them… .”

In July 2018, Chicago Mayor Rahm Emanuel and City Colleges Chancellor Juan Salgado insisted the graduation rate was up to 22.9 percent, climbing from a low of 7 percent in 2011.

Their assessment, however, didn’t concur with “normal time” graduation rates, which assumes a full-time student at a two-year school normally would graduate in two years.

Of the 47,454 students who enrolled at City Colleges of Chicago as freshmen in 2014-2015, the U.S. Department of Education said only 7 percent graduated within two years.

That equates to an annual taxpayer subsidy of $319,476 per graduate, according to an analysis of data from the Illinois State Comptroller Warehouse.

1,639$523,676,763$319,476Source: U.S. Department of Education based on  2014-15 college entrants and their graduation rates in "normal" time, or two years for a two-year program. Tax subsidy data from the  Illinois State Comptroller Data Warehouse based on fiscal year ending 6/30/2017 with central office cost allocated across all seven schools.