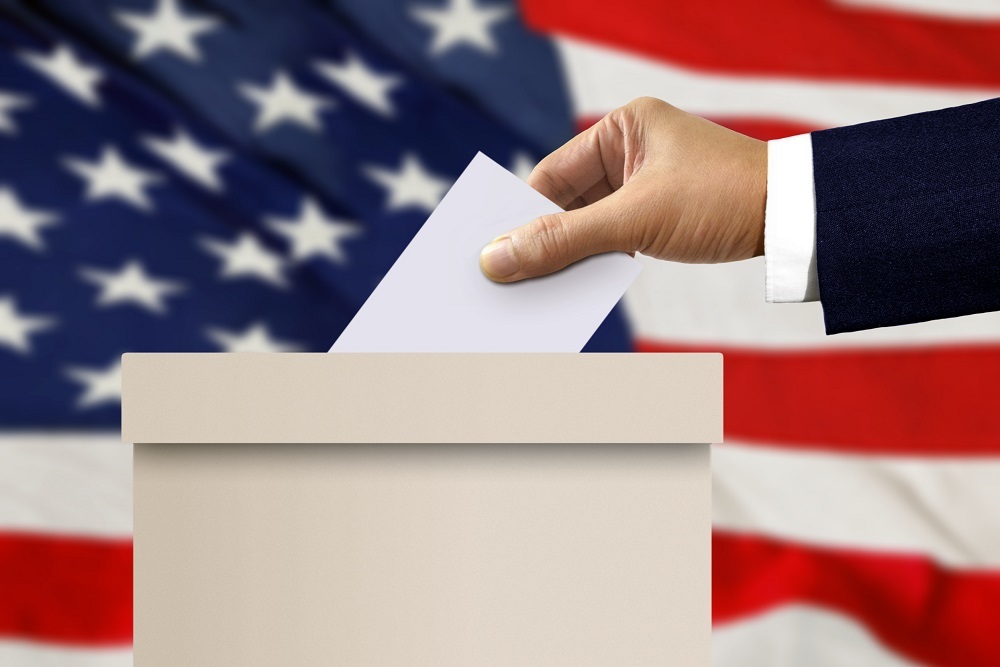 Thompson received 73.8 percent of the overall votes while Mihalyfy earned 26.2 percent, according to the Chicago Board of Elections. There were a total of 9,977 votes cast in the Ward 11 alderman race.

Want to get notified whenever we write about 11th Ward of Chicago ?

Sign-up Next time we write about 11th Ward of Chicago, we'll email you a link to the story. You may edit your settings or unsubscribe at any time.