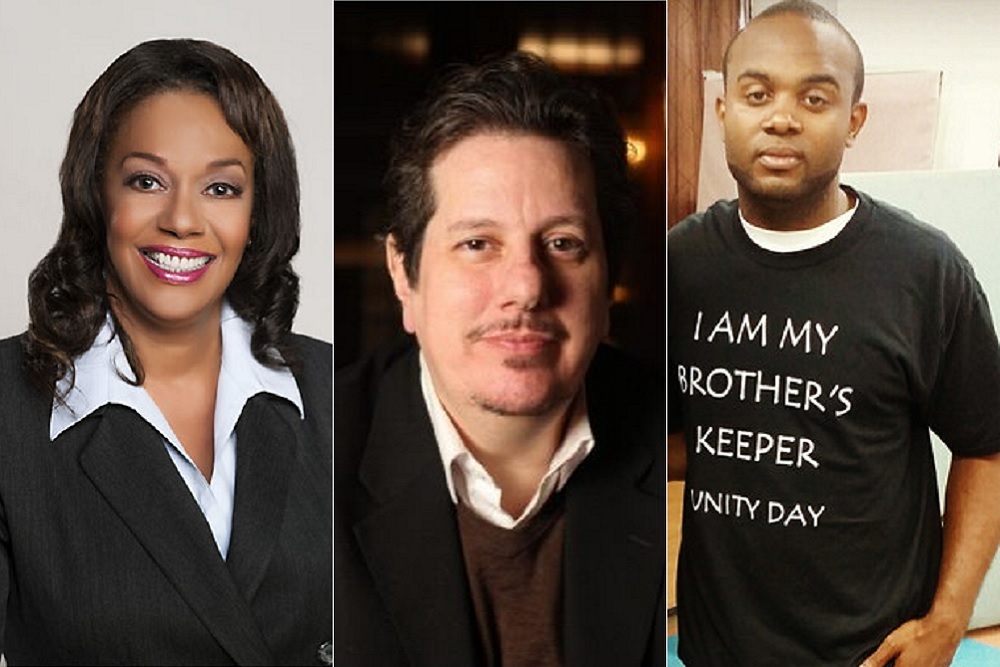 Chicago 5th Ward Alderman Leslie Hairston faces a runoff challenge in April from a noted South Side community activist after the five-term alderman failed to garner more than 50 percent of the vote in Tuesday's citywide election.

Tuesday night, with the vote from only three precincts remaining to be tallied, Hairston had not quite reached 49 percent of the vote while activist William Calloway had just less than 27 percent. Hairston didn't get the 50-percent-plus-1 vote required to prevent a runoff.

The runoff between Hairston and Calloway is scheduled for April 2.

Calloway, an activist noted for his key role in forcing the city to release police shooting video of Laquan McDonald, said Tuesday night that he intended to go on to victory against Hairston.

“I had to answer a call, and the call was for me, from my community, to run for office and to run for this specific office,” Calloway said shortly after third place vote-getter Gabriel Piemonte, a former Hyde Park Herald editor, conceded, a Hyde Park Herald article said. “I obeyed that call, and today the 5th Ward voters spoke, and they said William Calloway should be in a runoff with the incumbent, Leslie Hairston.”

Calloway, who ran his campaign with no newspaper endorsements and without the funding Hairston enjoyed, announced his run in November by reminding black Chicago aldermen that he did not see them in the run-up to the McDonald video release.

“No black elected official showed up for us," Calloway was quoted as saying in a Chicago Sun-Times story shortly after he announced his candidacy. "It was just us. Our generation showed up."

Calloway, who previously lost a bid for the state House in 25th District, said in November that the Chicago aldermen who "voted for the settlements," including Hairston, "have to be removed."

Hairston defended her vote for the $5 million McDonald family settlement, saying "I did my job as a Council member" and noting "Hindsight is always 20-20," a Sun-Times article said.