Wrightwood home prices rise in the second half of 2017 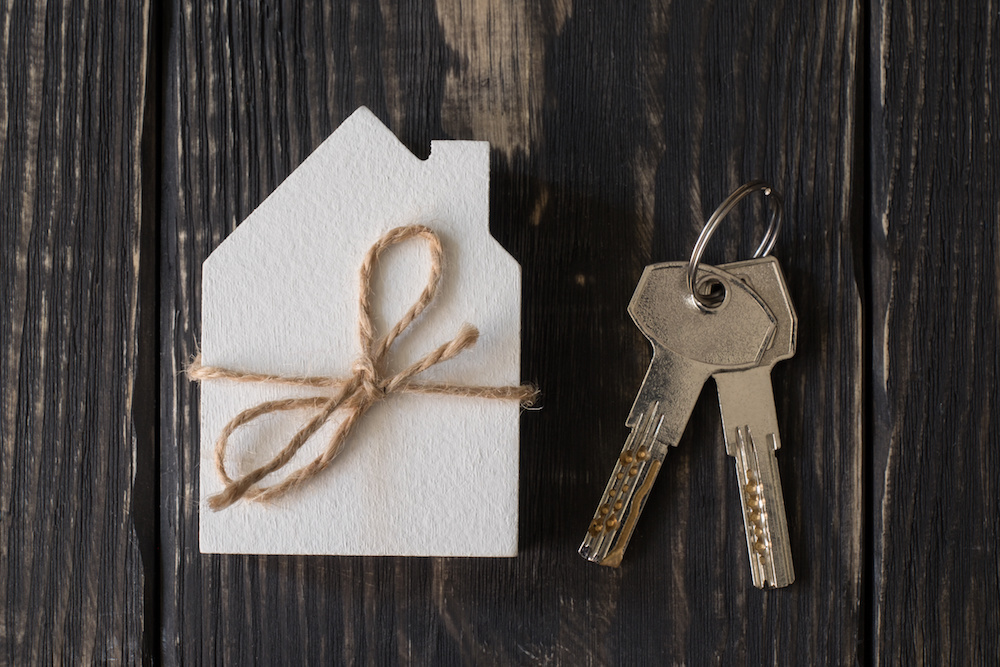 The median sale price of a home sold in the second half of 2017 in Wrightwood, a Chicago neighborhood, rose by $62,000 while total sales increased by 37.7%, according to BlockShopper.com.

The following table compares Wrightwood to other Chicago neighborhood with similar median sales prices in the second half of 2017: