AUSTIN CHAMBER OF COMMERCE: West Side high school to get IB program 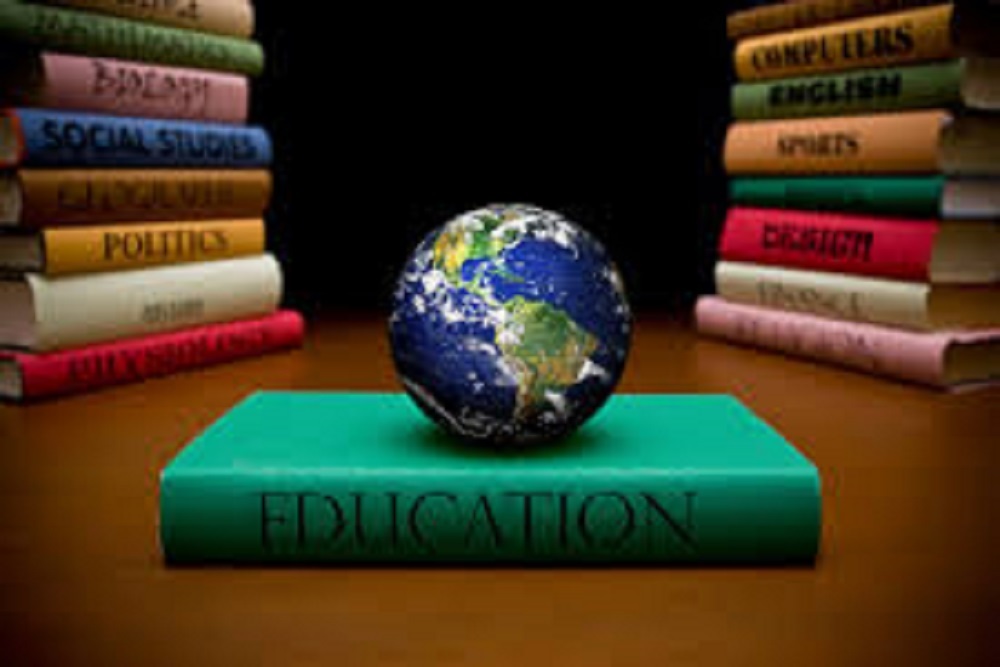 Austin Chamber of Commerce issued the following announcement on April 15.

Austin high school students will no longer have to leave the West Side to study in an International Baccalaureate program.

Now 8th graders who've been studying in a West Side IB program will be able to stay in the area, coming to Michele Clark to continue the rigorous study undertaken by more than 1 million students in more than 146 countries.

Citywide, more than 19,000 CPS students will have access to an IB program at 62 schools, making the district the largest IB network in North America, CPS officials said.

"It was so important that we got this because we have elementary schools that are IB," Michele Clark Principal Charles Anderson Jr. said. "The message used to be, 'You have to leave your community.' I'm just so excited that … they don't have to leave their community."

Anderson, in his fourth year as principal, said the school will continue its focus on STEM (Science, Technology, Engineering and Mathematics). The Austin native said the school is working out the details of how IB and STEM will merge. "IB just adds a new level."

Michele Clark had to submit an application to CPS, competing with more than 100 schools also interested in offering or expanding their offerings in IB, STEM/STEAM, fine and performing arts, dual or world language, personalized learning or gifted. CPS ultimately chose 32 schools that will share in $32 million.

Michele Clark will receive $200,000, which Principal Anderson said likely be used to hire an IB coordinator and conduct training for teachers, among other things. "We're going to take what we have and push global/international" – something they've already begun to do, he said.

Truss has a grandson who is a freshman at Michele Clark; he may benefit from IB depending on how they roll it out, Truss said.

"It lets parents know there's a great school in Austin and a place to get a great education," said Truss, who also lauded the expansion of IB at the two Austin elementary schools, DePriest and Ellington.

He and other education advocates have also been pushing for more vocational training at West Side high schools like the advanced manufacturing program that's offered at Austin College & Career Academy (on the former Austin High School campus).

"Everybody is not going to college."

As Michele Clark teachers and staff work to implement IB, Anderson expects enrollment at the school – now about 500 students – will increase.

"It's a tremendous victory for the Austin community," he said.