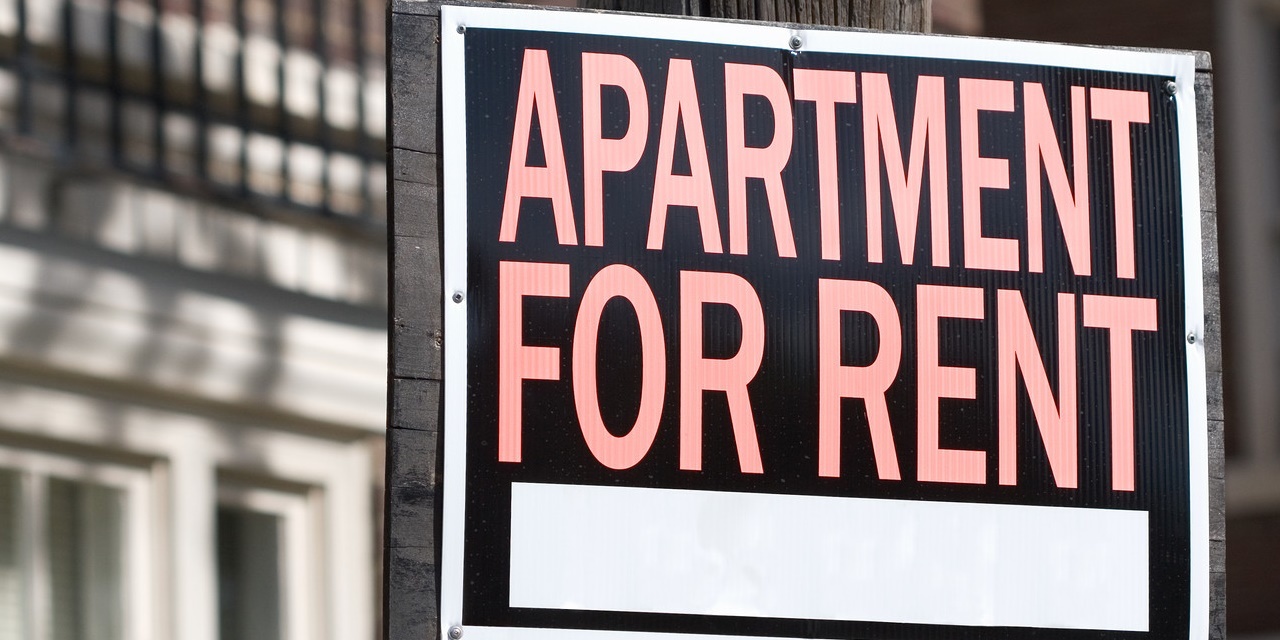 Republican Cook County Board Commissioner Sean Morrison will try to mend some fences between opposing sides of the so-called "Just Housing Bill" debate before it becomes a law in November.

“The theory is good, but everything after that falls short,” Morrison, also chair of the Cook County GOP, told Prairie State Wire of the rule that prohibits landlords from turning away prospective tenants solely based on a criminal history. “I’m hoping we can make some modifications before this actually goes into law.”

Cook County Board Commissioners recently voted 15-2 in favor of adopting what became a polarizing proposal put forth by board member Brandon Johnson in March. Supporters insist the bill is intended to make life easier for citizens returning to society from imprisonment as well as those with arrest records by helping them to secure stable housing. 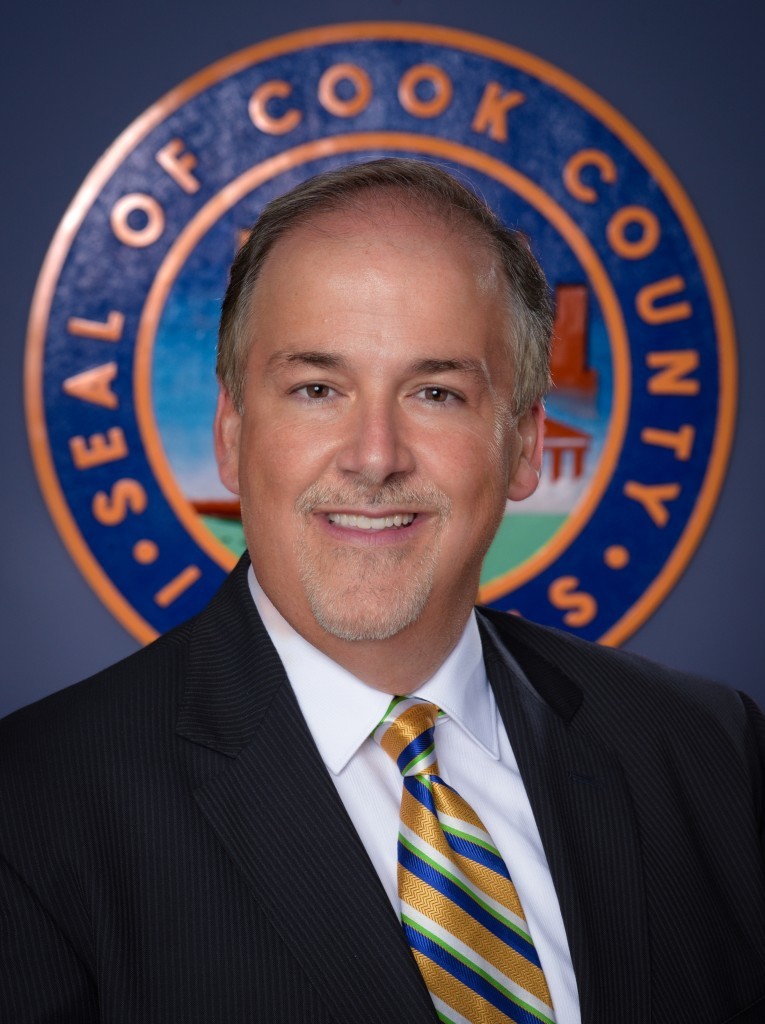 The measure also stipulates that landlords cannot inquire about an applicant’s criminal history until after their application is initially approved, and prevents landlords from denying potential tenants solely based on criminal convictions.

“Personally, I’ve never been a fan of the government regulating how the private sector operates,” said Morrison, who provided one of the two No votes. “With this, I would have liked to have seen more time given to coming up with something that better serves both sides.”

The new rule is within federal guidelines adopted by the Department of Housing and Urban Development as far back as 2016. In addition, the National Employment Law Project reports that more than two-thirds of all states and 150 cities now have “ban the box” laws that prohibit employers from questioning applicants about criminal histories on their applications.

“This will help those that are in need of good housing, and that is an issue that needs to be addressed,” Morrison said. "I would have liked to see more time spent on finding an agreeable solution. The whole theory of incarceration from the point of the individual being released after serving time is about reintegration.”

Want to get notified whenever we write about Cook County Board of Commissioners ?

Sign-up Next time we write about Cook County Board of Commissioners, we'll email you a link to the story. You may edit your settings or unsubscribe at any time.

Cook County Board of Commissioners