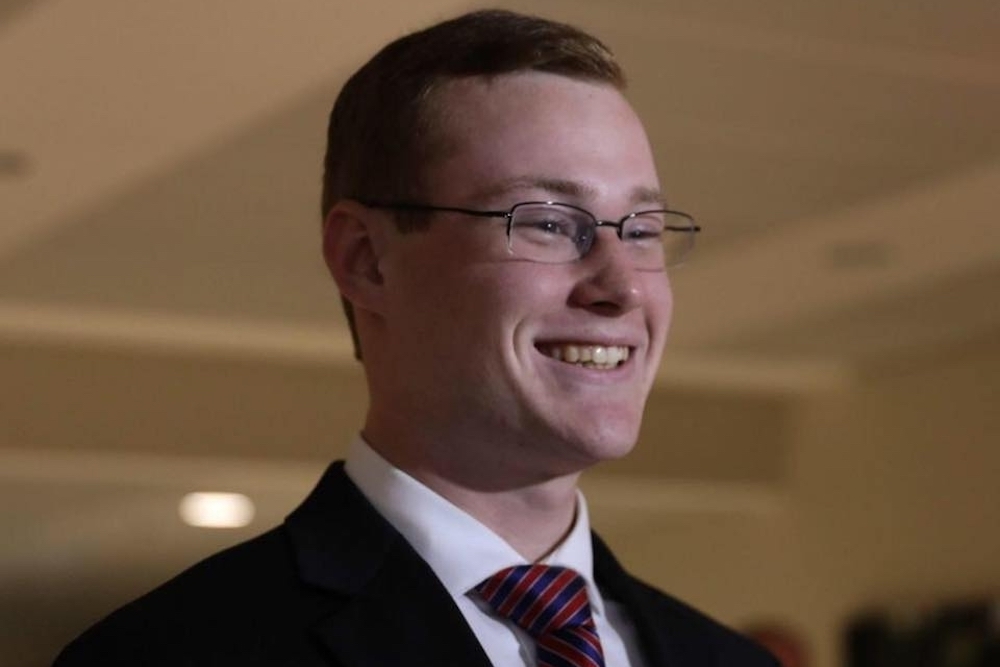 “People know about the FBI investigation of what happened to me and my candidacy,” David Krupa, who previously ran against Madigan operative Marty Quinn, told Chicago City Wire. "Everyone thought this was in relation to that. Kevin Quinn, while he might have been a player behind the scene on what happened with me, he was a major player with Jason Gonzales who ran against Madigan in the Democratic primary in 2016.”

The Chicago Tribune reported late last month that federal agents executed a search warrant on the far South Side home of Kevin Quinn, the brother of Marty Quinn, as part of an ongoing corruption probe. Months before that, Krupa filed suit in federal court accusing Madigan and Marty Quinn of election fraud, civil rights violations and various other charges.

While investigators have been tight-lipped about what, if anything, they uncovered in the search of Kevin Quinn's home, the Tribune reports that agents zeroed in on computers and electronic equipment found in the home.

“There was a big controversy around where Madigan and his organization put up ghost candidates against Jason and himself to dilute the ballot,” Krupa said. “Both of the other candidates had Hispanic sounding last names, obviously in an attempt to favor the election Madigan’s way. Jason Gonzales has a federal lawsuit and they just had depositions, and some of the precinct captains were cracking under pressure. I believe after that deposition came out, that’s when the feds went after him on that raid.”

Krupa said he shared news of the raid on his social media platforms and soon after started receiving a flood of mysterious phone calls from people who seemed intent on shutting him up.

“People pretending to be reporters, threatening me that they’ll go to the media and try to make me look bad,” Krupa said.

The Quinn raid comes on the heels of Ald. Ed Burke, the longest-serving member in Chicago city government, recently being indicted on federal racketeering charges that include allegations of steering government business to his private law firm.

Despite his experience, Krupa said none of the controversy has been enough to derail his goal of being a public servant.

“I’m going to continue to do whatever I can do to eliminate the machine politics here in Chicago,” he said. “I believe that public service is something I’m called to do."