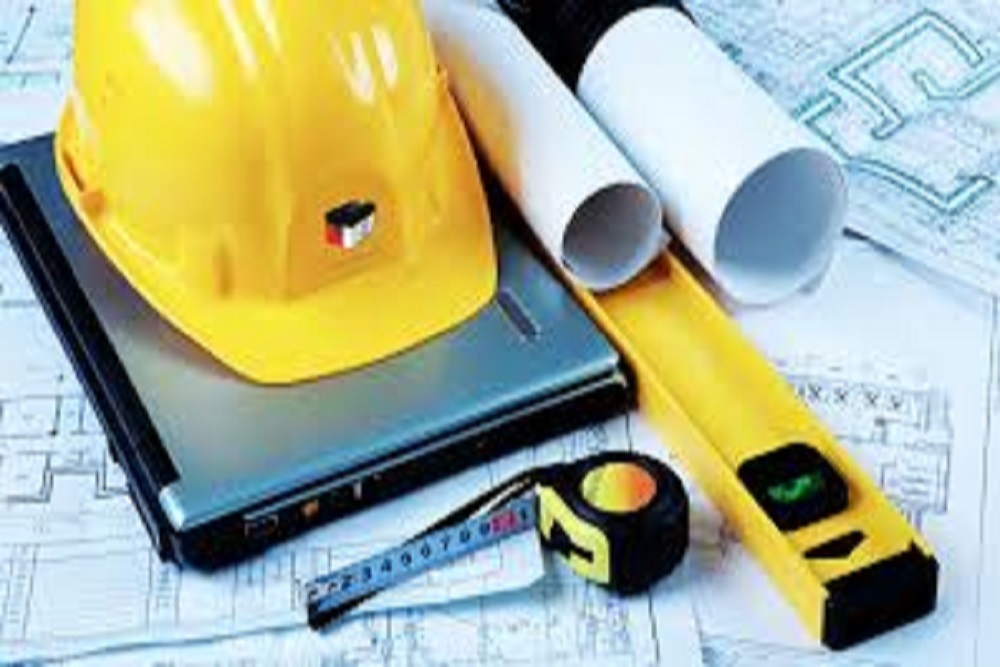 Austin Chamber of Commerce issued the following announcement on July 22.

A developer is looking to refurbish the former U.S. Bank building at 6700 W. North Ave. and its surrounding parking lots. The development would include 126 upscale apartment units and possibly space for a new branch library and childcare center.

Marko Djurich, one of the partners at Five Thirty One Partners LLC, presented a proposal for the site during Ald. Chris Taliaferro's July 17 community meeting held at Chicago Shriner's Children's Hospital at 211 N. Oak Park Ave.

Djurich said that Five Thirty Partners would be willing to allocate space in the refurbished bank building's first floor for a new Galewood-Montclare Library branch and possibly a daycare center. Currently, the library branch is crammed into a single room at Rutherford Sayre Park Fieldhouse, 6871 W. Belden Ave.

During the July 17 meeting, Taliaferro said that, before leaving office, Rahm Emanuel pledged funds to build a new branch near Galewood's Sayre Elementary school, 1850 N. Newland Ave. At the time, however, the alderman felt that the site was not suitable for a library because of traffic congestion and insufficient parking.

With Lori Lightfoot now mayor and a new commissioner leading the library system, Taliaferro is hoping to use that funding to help build the branch library in the North Avenue development.

"I do want you to know that the talks about the library are ongoing," he said. "I'm starting a new conversation with the Chicago Public Library about this location."

Taliaferro said that he hopes to at least gain some headway on the branch location negotiations before the city begins working on the budget this fall.

Tom Drebenstedt, co-chair of the Committee for the New Galewood Montclare Library, said that putting a branch library in the development was "a great idea," but said funding might be an issue.

As for the childcare center, Djuric said his company has secured a letter of intent from Goddard School, a Pennsylvania-based chain of preschools and daycare centers that has locations in Lincoln Park and several Chicago area suburbs.

The bank building's existing loading dock would be converted into 10 outdoor parking spaces. The developer would convert the second floor into apartments and build an additional floor on top of it, creating a total of 36 units.

In addition to refurbishing the old U.S. Bank building, Five Thirty One Partners wants to develop two more buildings on the site of nearby parking lots at 6650 W. North Ave. and 6746 W North Ave.

A four-story, 60-unit building would be built on the 6500 W. North Avenue lot. The first floor would serve as an indoor parking lot for both this building and the bank building. Djuric said that the entrance would be tall enough to accommodate moving trucks.

A four-story, 30-unit building, with a 36-space parking garage, will go up on the site of what's now a parking lot located less than a block west of Redeemer Church's Galewood Campus, located at 6740 W. North Ave.

Djuric said that the apartments would be marketed to young professionals and empty-nesters looking to downsize, with rent projected to cost from $2,200 to $2,400 (utilities not included).

The development, which requires some zoning changes, is subject to the Affordable Requirements Ordinance. Djuric said that his company plans to build three out of the 10 affordable units they're required under the ordinance to build on-site and pay an in-lieu fee to cover the rest

Most aspects of the development are aligned with the recommendations in the recently completed North Avenue Corridor Revitalization and Mobility Plan, which lays out strategies for revitalizing the portion of North Avenue between Austin Boulevard and Harlem Avenue.

But that hasn't stopped many residents from expressing concerns about density, lack of green space, increased traffic and the fact that the units weren't condos — the same concerns that they raised about a proposal brought before the community in 2017. Back then, Noah Properties wanted to build an 80-unit, three-building luxury apartment complex on the site of the old bank building and both parking lots. After failing to generate community support, Taliaferro did not back it.

Marta Bera, who lives north of the proposed Five Thirty One development, echoed concerns from several residents about the fact that all of the proposed units are apartments — the implication being that renters don't have the same stake in the community as homeowners.

"I didn't care who any of my neighbors were, but I started to care when I bought a home," Bera said.

In response to the residents' concerns, Djuric, Taliaferro and Judith Alexander, the chair of the North Avenue District, all pointed to the North Avenue Corridor Revitalization and Mobility Plan released in May.

The plan calls for more residential buildings and recommends "retrofitting the existing bank building and perhaps adding another story on top, to create a mixed-use building with 30-50 apartments and street-level retail. A portion of the adjacent parking lot could also be redeveloped to add more residential units."

According to the corridor study, the number of higher-income renters is growing. Djuric said that, because the units would have their own washers and dryers, they could theoretically be converted into condos somewhere down the line, but it wasn't something his company would plan to do anytime soon.

When asked about flooding issues, project architect Bill Kokalias said that they would use underground vaults to temporarily store water when it rains.

Throughout the meeting, Djuric emphasized several times that his company would be a responsible landlord and respond to neighborhood concerns.

Taliaferro said that, as with the Noah Properties proposal, he would take community input into account when it comes to evaluating whether or not he should support the Five Thirty One plan.

Alexander said that the North Avenue District supports the Five Thirty One proposal, because it aligns with the corridor study and because it would help North Avenue businesses.

"The district needs more feet on the street to support our many fine businesses, to encourage new businesses to open and to add vitality," she said. "We also support the refinement of preliminary plans for these projects in response to feedback from the community."

Muriel Baptiste, Bera's neighbor, said that she hopes some compromise between the need for more economic vitality along North Avenue and some community members' desire for more homeowners.

"In a perfect world, I'd love to see condos, but if I can't have that, I want to make sure they consider community needs," she said.