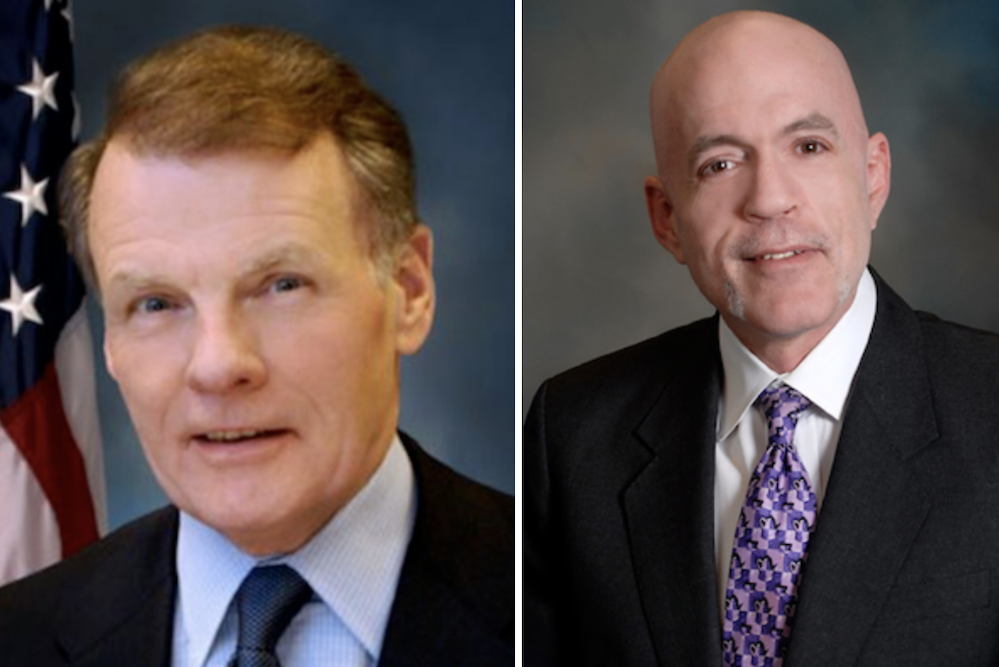 House Speaker Michael Madigan (D-Chicago) hit up fellow lawmakers for contributions to cover his mounting legal costs and state Rep. Gregory Harris (D-Chicago) came through to the tune of $57,800 earlier this month.