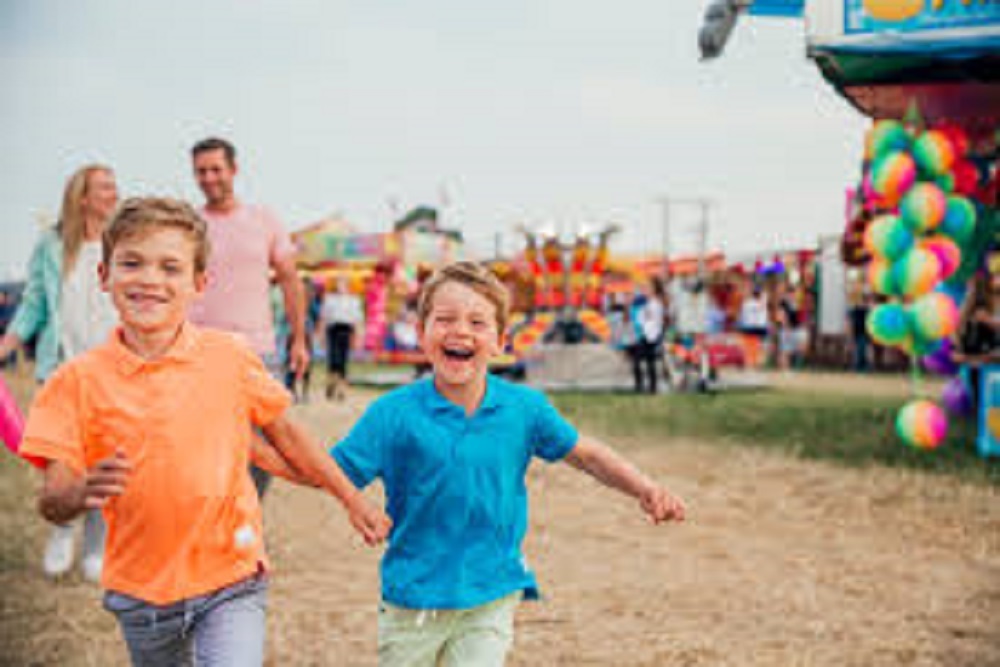 Austin Chamber of Commerce issued the following announcement on July 31.

During a housing affordability workshop held July 23 at 345 Art Gallery, 345 N. Kedzie Ave., officials with the Metropolitan Planning Council brainstormed with East Garfield Park residents about ways to manage the gentrification happening in the West Side community. The organization's representatives also announced intentions to develop a plan for avoiding the displacement that often comes after gentrification.

Several of the roughly 40 people who attended last week's meeting pointed out that, while residents want more businesses, more job opportunities, more amenities and more investment in their community — they're leery of the rising property taxes and rents that tend to accompany those positive forces.

The Metropolitan Planning Council is a nonprofit based in the Loop and founded in 1934 in order shape "a more equitable, sustainable and prosperous greater Chicago region," according to its website.

"Our hope is to convene a community-driven process to make sure that new development that comes to East Garfield Park also benefits current residents and current businesses," said Juan Arias, the Metropolitan Planning Council's manager of housing and development, during a presentation he gave to the workshop's roughly 40 attendees.

Arias said that he wants to help East Garfield Park avoid the fate of places like Humboldt Park and Logan Square — communities that were transformed by the conversation of the abandoned Bloomingdale freight line into the 606 bike and walking trail. While there were concerns among community leaders that the trail would lead to rising property values and increased housing prices, Arias said, nothing was really done to address the matter beforehand.

DePaul's Institute of Housing Studies found "a 22 percent premium, about $100,000, for houses within two-tenths of a mile of the 606 on the trail's west end," Chicago Magazine reported in 2017.

Arias said that the Metropolitan Planning Council has already worked with the Garfield Park Community Council and other organizations as part of the Elevated Chicago coalition, which advocates for equitable transit-orientated development on the South and West Sides. Leaders within the coalition are aware of concerns among residents that East Garfield Park developments like the Hatchery food incubator could have their own 606 effect.

Geoffrey Smith, the institute's executive director, said that, while East Garfield Park's white population has increased, African-Americans still make up 88 percent of its population. The majority of the residents are renters and earn no more than $25,000 a year.

But there are several warning signs, Smith said. For instance, 64 percent of renters and 45 percent of homeowners in East Garfield Park are "cost-burdened," meaning they spend more than 30 percent of their income on rent or mortgage payments. Both numbers are higher than the city average. And in recent years, people who live outside of East Garfield Park have been buying properties and sitting on them, presumably in the hopes of selling the properties later and making a profit. This sort of speculation, Smith explained, is what has been driving up home prices in the area.

According to a recent analysis conducted by the institute, the prices of one-to-four-unit buildings in East Garfield Park rose by nearly 22 percent between 2012 and 2017, the Chicago Tribune pointed out in a 2018 article.

Smith said that the institute hopes to mitigate the risk of economic displacement caused by rising housing costs by focusing working with "mission-orientated" developers who would be willing to keep rents affordable and by helping renters purchase homes. The latter, Smith conceded, might be easier said than done considering that the average East Garfield Park renter doesn't earn enough money to make mortgage payments.

Geraldine Blair, a real estate broker and president of the Garfield Park Community Corporation, said that she grew up in Lincoln Park, where African-Americans couldn't get mortgages — her own family among them. Blair said that her past experience has made her wary about East Garfield Park's transformation.

"I love my white neighbors and I don't want to be pushed out of my neighborhood," Blair said. "They got money and they have different cultural values than I do."

Other residents who attended the July 23 workshop said that they want some kind of program that helps homeowners repair their houses. They also argued that affordability should be based on what's affordable for people in the neighborhood rather than the city as a whole and that there should be more opportunities for renters to own homes.

Among the residents' biggest concerns? Rising property taxes, especially for people on fixed incomes, and the lack of community input about the kind of development that takes place in the area.

The community discussion will continue, Arias said, adding that the next meeting is on Sept. 10. He hasn't yet finalized a time and venue for the meeting.

When asked if the Metropolitan Planning Council's plan will make any difference — something that residents who attended the workshop wondered aloud — Arias said that getting local buy-in from community organizations and the support of the city would give the plan some teeth.

"We started talking to the City of Chicago about our plans," he explained. "We had a few people [from the Chicago Department of Planning and Development] come to this meeting. We're very interested in making sure that we back everything in the plan and we want to figure out how we can make sure this all turns into action."