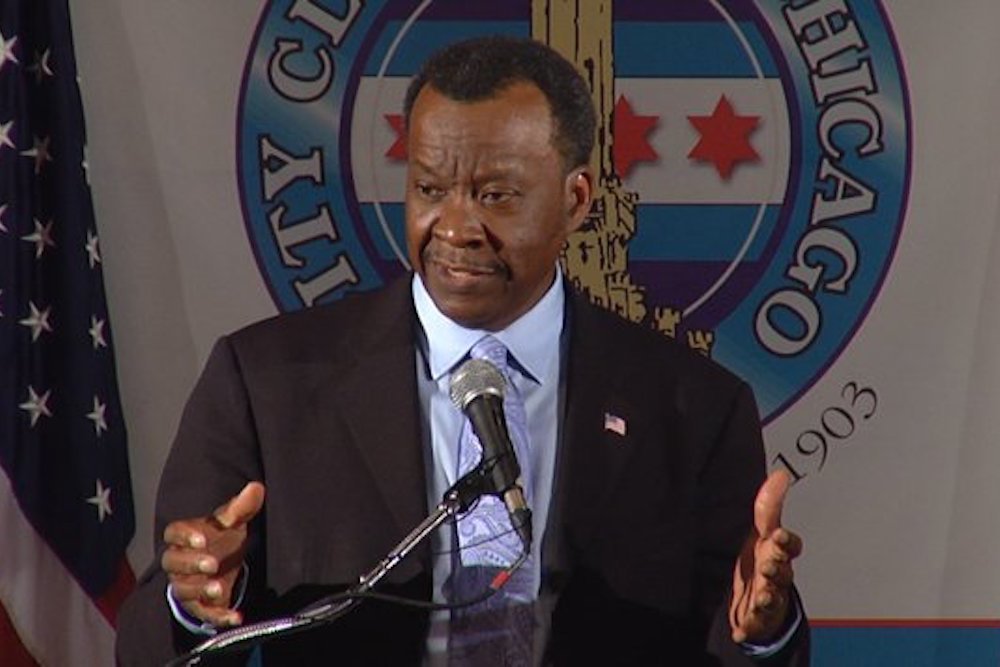 Mayor Lori Lightfoot, whom Wilson endorsed for mayor in March after she defeated him in the Democratic Primary, has reportedly refused to even discuss the plan. The cost of his plan could be in the hundreds of millions of dollars, and city finances are already on the plus side of $700 million in the red. The legislation faces practical, and almost certainly divisive, questions over determining who qualifies for the reparations, and who ends up paying for them.

“I’m all for aggrieved parties getting some form of redress,” said Dan Proft, talk show host of AM560 The Answer, who recently appeared with Wilson and Michael Flannery on Fox 32’s Flannery Fired Up. “It gets a little difficult when you are five generations removed from the aggrieved parties.”

Wilson, who also appeared earlier on The Answer to discuss his reparations' proposal, says the ordinance will help to make amends for 400 years of free labor from enslaved African Americans. The residual effects of which, he says, still holds black people back in employment, health care and housing.

“Our reparations bill is not about money, at this point in our history,” Wilson said. “But about socio-economic opportunities equal to the debt never paid.”

Wilson’s proposal, scheduled for introduction in City Council in September, includes free education, job training and apprenticeship programs at the City Colleges of Chicago; free public transportation on the Chicago Transit Authority; housing and assistance services; studying the feasibility of a prescription drug program for older Chicagoans; and other publicly funded services.

Wilson said that he doesn’t have all the answers to how to reduce crime and raise income levels in the black community, but that the bill serves as a starting point for the discussion. He told the Sun-Times that that starting point will begin with Ald. Roderick Sawyer (6th), whom he turned to after Lightfoot refused to return his calls.

Flannery and Proft argued that Wilson himself and some others could make a claim; he was born in Louisiana in 1948 under Jim Crow laws, which denied opportunities and even voting rights for many African Americans. But, they pointed out, that slavery was never legal in Chicago, and today other factors are responsible for many of the troubles plaguing the city’s black community.

Wilson plans a series of town halls to discuss his reparations proposal, including one Tuesday night at 5:30 p.m. at the Austin Development Center, 4920 W. Madison St.

Proft said that a portion of the town hall meetings should be devoted to the story of Willie Wilson, the businessman and philanthropist who succeeded against nearly impossible odds.

“The Willie Wilson story is a great example for people,” Proft said. “It’s a model that needs to be replicated.”

Want to get notified whenever we write about Chicago City Council ?

Sign-up Next time we write about Chicago City Council, we'll email you a link to the story. You may edit your settings or unsubscribe at any time.