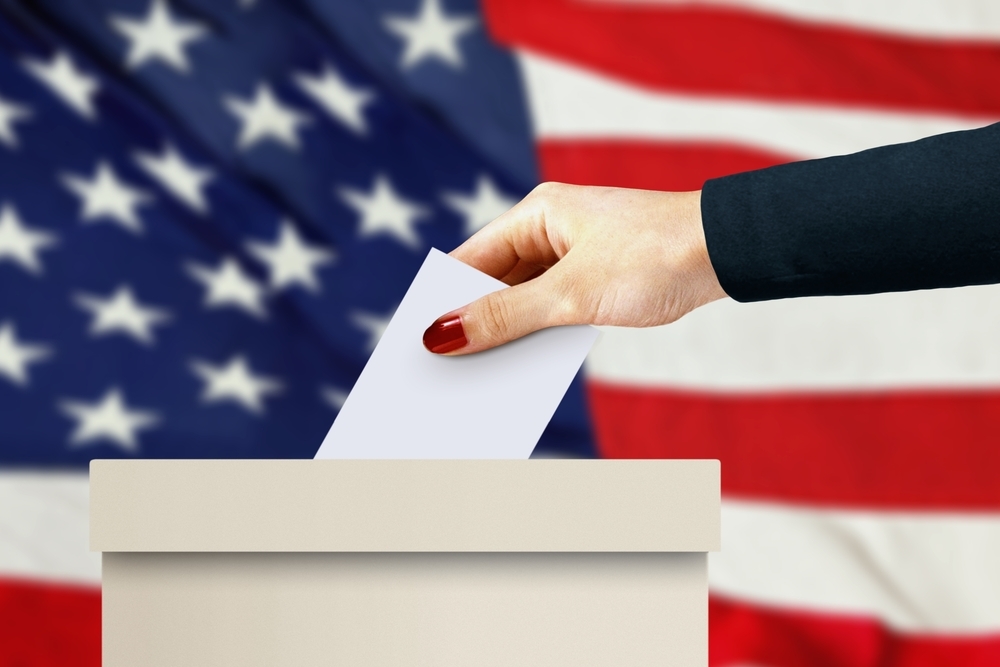 State Sen. Kimberly A. Lightford (D-4) on May 29 voted for legalizing recreational marijuana in Illinois.