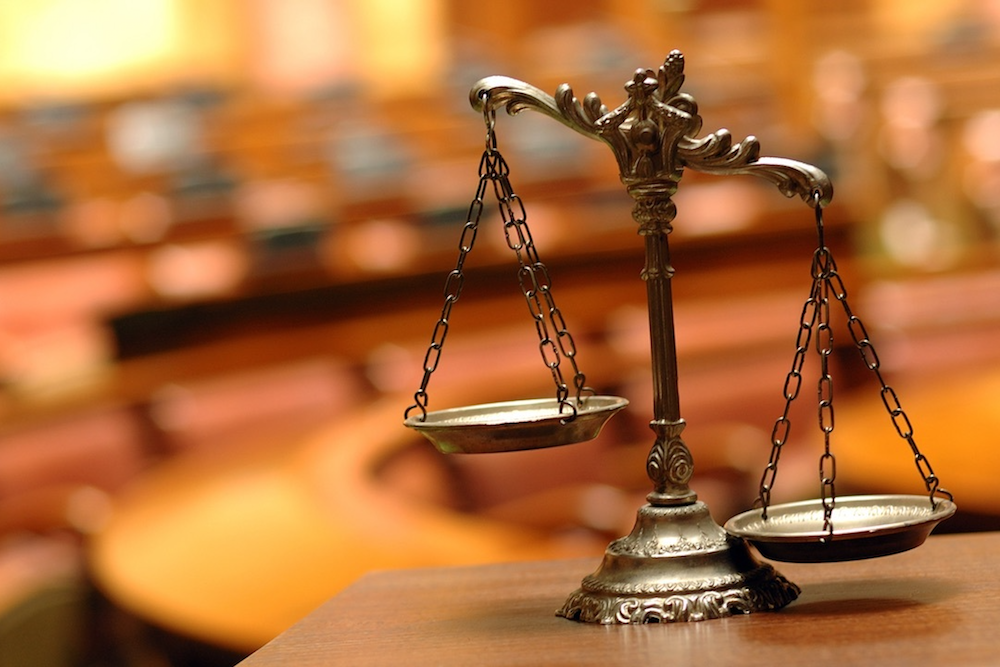 Rep. Gregory Harris (D-13) sponsored 24 bills in the second quarter of 2019, 16 more than the average Illinois state representative, and was added as a co-sponsor on 28 bills, 19 less than the average, according to a Chicago City Wire analysis of data made available by the Illinois General Assembly.

The following table shows the bills that Harris sponsored in the second quarter.

The following table shows the bills to which Harris was added as a co-sponsor in the second quarter.

Want to get notified whenever we write about Illinois State House District 13 ?

Sign-up Next time we write about Illinois State House District 13, we'll email you a link to the story. You may edit your settings or unsubscribe at any time.