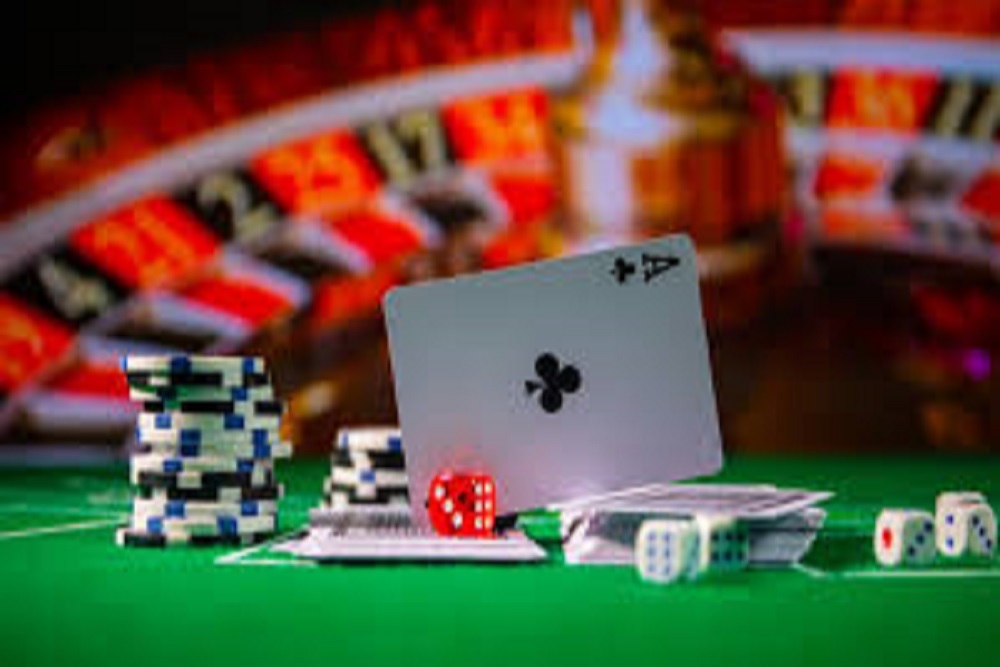 Austin Chamber of Commerce issued the following announcement on Aug. 20.

The Illinois Gaming Board has determined that, at least as things currently stand, the idea of building Chicago's first-ever casino is just not feasible. That was the general conclusion of a 50-page feasibility study the gaming board conducted within the last month and that was released on Aug. 13.

In the study, the gaming board examined the state legislation that allowed for a casino in Chicago and evaluated the financial prospects of each of the five proposed sites for the casino — only one of which is on the West Side.

While the study concluded that a Chicago casino "has the potential to become the highest grossing casino in Illinois," the cost of operating the casino paired with an anticipated effective tax rate of approximately 72 percent means that expenses could exceed casino revenue.

In June, Gov. Pritzker signed a law that paved the way for a Chicago casino. The law required the city to commission a feasibility study of the five proposed sites, which include the 23-acre site at Roosevelt and Kostner in North Lawndale; the old Michael Reese Hospital at 31st Street and Cottage Grove; the old U.S. Steel site at 80th Street and Lake Shore Drive, which is now South Works; Harborside at 111th Street and the Bishop Ford Freeway; and at Pershing Road and State Street in Bronzeville.

The law also expanded gambling opportunities across the state, paving the way for casinos in Danville, Rockford, Waukegan, Chicago's south suburbs and southern Illinois; in addition to slot machines at O'Hare and Midway airports, and at horse racing tracks in the state, among other opportunities.

According to the study, the site at Roosevelt Road and Kostner has middling revenue potential compared to the other four sites.

Projected adjusted gross receipts from a West Side casino would be around $698 million — lower than the projected AGR for the Michael Reese site ($806 million) and the Pershing Road site ($781 million).

According to the study, "the single largest driver of AGR is total income within a short drive to a casino. As such, it is not surprising that the Michael Reese site is forecast to be the highest earning given that it has a significantly higher total income within a 15-minute drive than the other sites."

The study notes that the West Side site is centrally located "with relatively easy access for residents living in most directions" and a large amount of land that's "sufficient for development needs," but adds the drawbacks of the site are the area's "negative perceptions" that might deter visitors and the area's "many empty storefronts in immediate vicinity and no meaningful complementary businesses for a casino," such as hotels and restaurants.

The study shows that the West Side location would have the third-highest total taxes of the five proposed sites. The total tax impact of the Roosevelt and Kostner site would be $517 million — significantly less than the $580 million tax impact of the Pershing Road site and the $598 million impact of the Michael Reese site.

"All you need to do is look no further than page four of the study, which makes it very clear that the way this deal is structured — it is not financeable," Mayor Lori Lightfoot said during a press conference on Aug. 13.

The Illinois Gaming Board has three months to ask state lawmakers to restructure the law to make a Chicago casino more feasible.

"I look forward to working with the governor and legislative leaders to roll up our sleeves and work hard on a bill that gets it right," Lightfoot said.

Lightfoot also addressed one aspect of the study that rules out all five of the proposed sites, which she selected because they're in areas that are in critical need of economic development.

The gaming board study explained that "only a centrally located casino that is in close proximity to high-quality hotels and other notable tourist attractions will be able to meaningfully penetrate the robust tourism trends the City of Chicago already enjoys," adding that tourists will not "patronize a casino in an area that is inconvenient relative to where they are staying or perceived as unsafe, nor will tourists be eager to book a room at a casino's hotel if there are no other easily accessed attractions nearby."

Lightfoot said during last Tuesday's press conference that she doesn't think "we should get fixated on the sites," adding that the five sites that were selected were "placeholders in order for the study to be able to move forward." Lightfoot said that "first and foremost, we gotta get this tax structure right, because otherwise we're talking about something that can't be done."