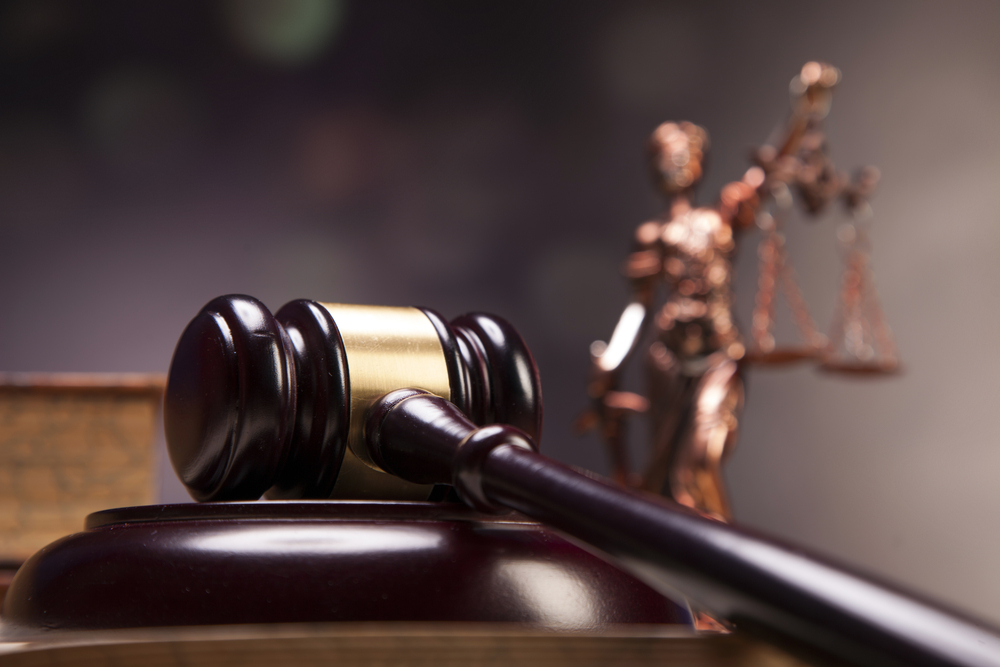 A new law sponsored by Rep. Robert Martwick (D-19) that was introduced with the purpose of amending the Illinois Municipal Retirement Fund (IMRF) Article of the Illinois Pension Code went into effect on July 26, according to the official Illinois General Assembly website.

According to the General Assembly website, the bill as introduced was designed to "amend the Illinois Municipal Retirement Fund (IMRF) Article of the Illinois Pension Code".

After debate, the House passed the bill on March 29 and it arrived in the Senate on April 3, and both chambers agreed to the final version of the legislation on May 17. The bill was sent to the governor and signed into law on July 26. The law went into effect immediately.

The following table shows the full history of actions on HB3446.

Want to get notified whenever we write about Illinois State House District 19 ?

Sign-up Next time we write about Illinois State House District 19, we'll email you a link to the story. You may edit your settings or unsubscribe at any time.