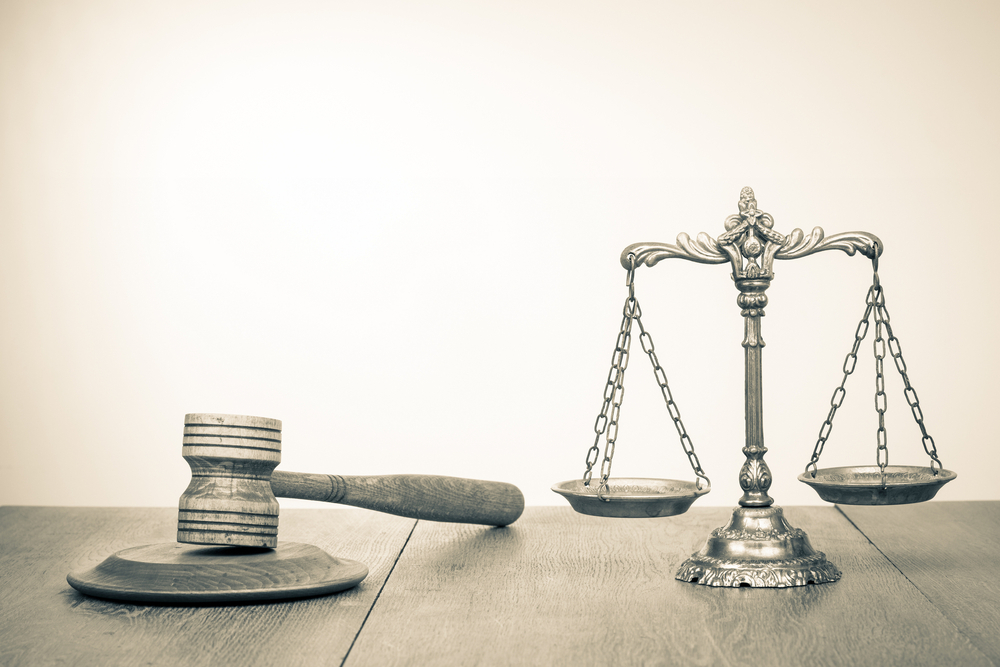 The offices of Representative Kelly Cassidy, Senator Heather Steans, Representative Jehan Gordon-Booth, and Senator Toi Hutchinson are releasing a Local Government toolkit for the implementation of HB 1438, or the Cannabis Tax and Regulation Act. All offices have received requests for assistance and information from governments across the state on the steps they need to take before implementation in their jurisdictions. Within the Cannabis Tax and Regulation Act legislators took specific steps to allow local governments to determine whether and how they would allow cannabis businesses and dispensaries within their jurisdiction.

"We are giving local governments the control they have asked for and many have already started making decisions and voting on their ordinances," said Senator Steans, D-Chicago.

While possession and private consumption will be legal throughout the state, some governments may decide to opt out, while others will seek to go even further than the state law does in terms of social equity and inclusion. This toolkit outlines various ways to go about that process.

"We believe this toolkit will be most useful to smaller local governments that may not have the staff and resources to look into the details of the new law," said Rep. Gordon-Booth, D-Peoria.

While organizations such as the Illinois Municipal League have compiled recommendations as well, they are focused solely on how to 'opt out' rather than offering the full scope of possibilities. The toolkit discusses the wide variety of options available to local governments. They have the ability to establish zoning conditions for placement of cannabis businesses, impose additional taxes, add equity provisions such as fee waivers and loans, and allow social use spaces or 'lounges' for consumption.

"Think of everything in the bill as a floor, not a ceiling. This is just the beginning - there is still room for change. We are allowing local governments to work on their equity provisions as they see fit," said Senator Hutchinson, D-Park Forest.

Want to get notified whenever we write about Illinois State House District 14 ?

Sign-up Next time we write about Illinois State House District 14, we'll email you a link to the story. You may edit your settings or unsubscribe at any time.