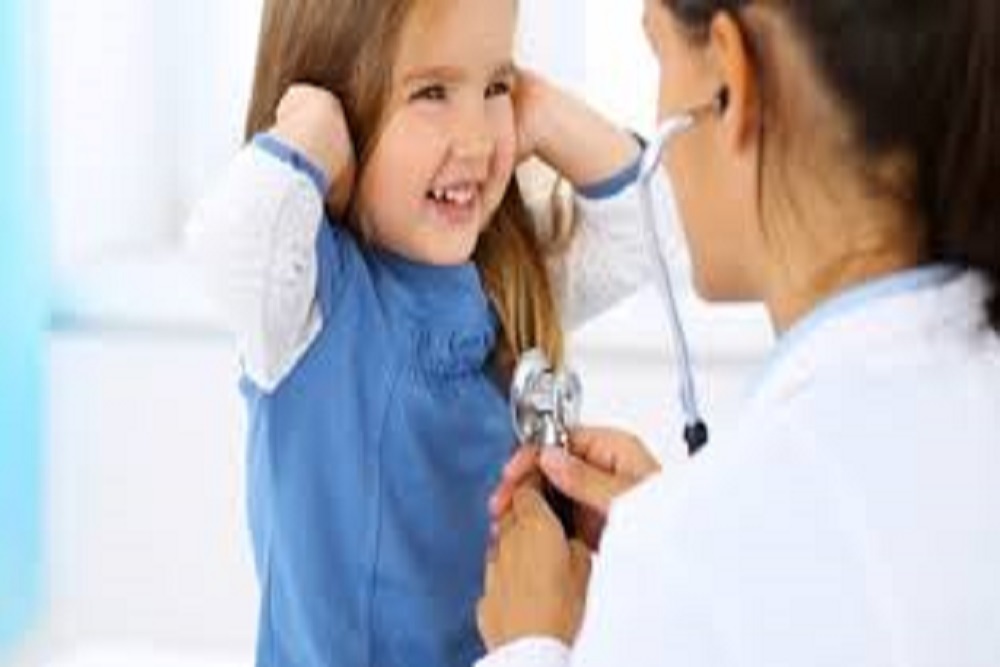 Children’s health was linked with parent insurance status, as well as with the overall physical and mental health of the parent, according to results of a new survey released by Ann &amp; Robert H. Lurie Children’s Hospital of Chicago and the Chicago Department of Public Health (CDPH).

“We found that when parents didn’t have health insurance, or were unhealthy, or experienced emotional distress, their children’s health tended to be worse,” says Matthew M. Davis, MD, MAPP, Senior Vice-President and Chief of Community Health Transformation at Lurie Children’s, and Professor of Pediatrics, Medicine, Medical Social Sciences, and Preventive Medicine at Northwestern University Feinberg School of Medicine. “What we heard from Chicago parents, which is consistent with studies in other communities, underscores that child health does not happen in a vacuum. The family context is crucial in our efforts to improve the health of children and adolescents.”

In their analysis, Dr. Davis and colleagues defined “better” health as that which was reported as “excellent” or “very good.” Health that was described by survey respondents as “good,” “fair,” or “poor” was referred to as “worse” health.

“These survey results tell us that we must focus on the health of the entire family,” says CDPH Acting Commissioner Allison Arwady, MD, MPH. “Child health is a two-generation phenomenon and we need to prioritize the health of both generations.”

Survey results are based on the 2017-18 Healthy Chicago Survey, Jr., that was developed by Dr. Davis in collaboration with the CDPH Office of Epidemiology and Research. Phone interviews were conducted with 3,310 adults, including 1,002 parents, December 2017 through June 2018. Households across Chicago were randomly selected, with participants in all 77 community areas.