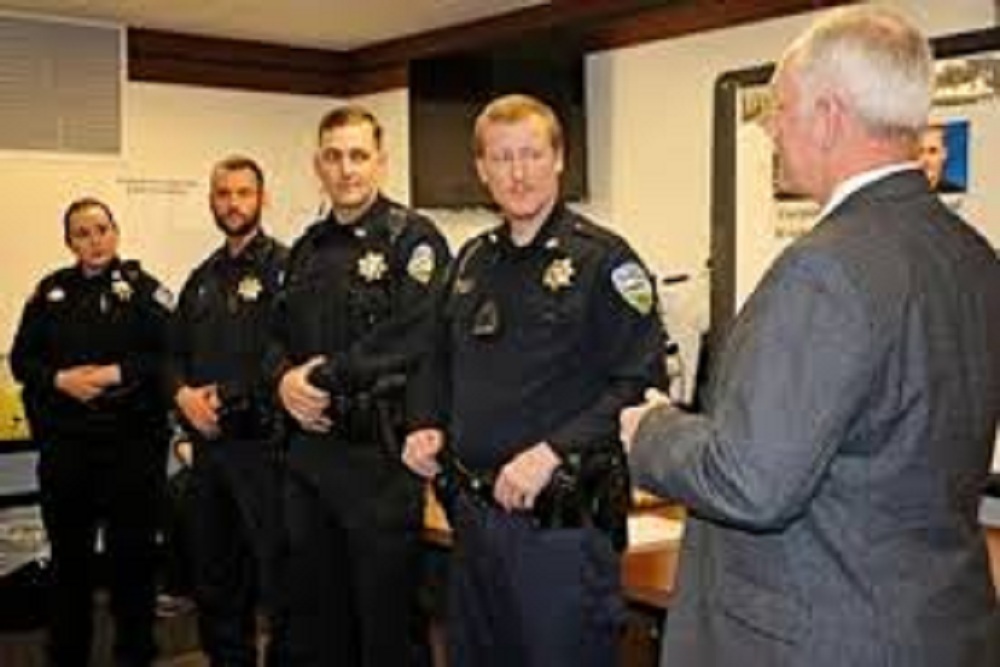 City of Chicago issued the following announcement on Sept. 5.

"There is no higher calling than restoring safety and peace in our neighborhoods, and I want every officer to know that your entire city will be with you every step of the way," said Mayor Lightfoot. "These men and women deserve not only our admiration but our commitment to providing them with the best training, resources and support possible."

The 238 new police officers graduating include 65% from minority backgrounds, with 38% identifying as Hispanic, 21% African-American and 6% Asian-American. In addition, 33% of graduates are female. Approximately 38% percent of the officers graduated from Chicago Public Schools and 14% percent are military veterans.

“It takes a strong commitment to public safety to answer the call to become a Chicago police officer,” said Superintendent Eddie T. Johnson. “I have great expectations for this latest class of graduates, and I am confident that their training will serve as a guide to not only meet but exceed my high standards.”

Before graduating, police recruits spent six months at the Police Academy and they will now begin their one-year probationary period, which includes three months of training with an FTO and district patrol functions. These specially-trained officers share their experiences with the new graduates, walking them through everything from filling out paperwork to apprehending an offender.

"Hailing from different backgrounds and different walks of life, these men and women are united in the singular call to serve and protect the city we all call home," said Alderman Taliaferro, chair of the Committee on Public Safety. "Let me congratulate each of the 238 new Chicago Police officers and salute the 111 current officers who are receiving their well-earned and well-deserved promotions."

This on-the-job training comes after six months of intense course work at the academy. These courses are based on a new curriculum that is modeled on what officers experience in the field. Officers also study crisis de-escalation tactics, community building, the appropriate use of force and more.