AUSTIN CHAMBER OF COMMERCE: As Temptations xpand, Treatment Will, Too 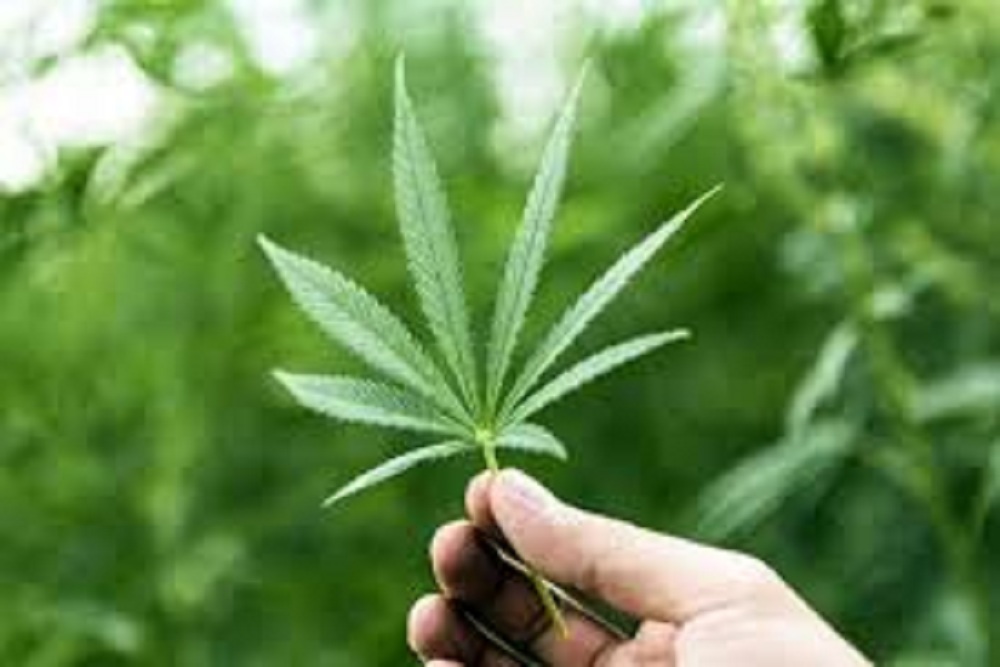 Austin Chamber of Commerce issued the following announcement on Sept. 17.

During a panel discussion in suburban Maywood last month, area lawmakers addressed the possible consequences of the state's recent gambling expansion and legalization of recreational marijuana, with many pointing out the significant increase in funds for mental health and addiction treatment services.

"We were all concerned that we have a gambling safe passage, if you will, that's properly funded," said Senate Majority Leader Kimberly Lightford (4th) during the panel discussion held Aug. 30 outside of Way Back Inn, an addiction recovery treatment facility. The talk was part of Way Back Inn's Legislative Open House.

"We wanted to make sure that those who are gamblers can get the help that's needed if it gets out of control," said Lighford, whose district includes parts of the West Side.

State Rep. Emanuel "Chris" Welch (4th) said that lawmakers evaluated addiction rates in states that had already legalized recreational cannabis before Illinois took the step to do so.

Lightford said that 20 percent of all future tax revenues the state generates from the legalization of marijuana will go toward substance abuse and mental health services. And that's not including the funding that the state allocated in its most recent budget.

"It was more support that went into mental health and substance abuse in this budget than I've seen in a very long time," Lightford said of the new state budget, which the Senate approved and Gov. J.B. Pritzker signed in June.

The new budget allocates "$39 million for addiction treatment and prevention and $43 million for mental health services — which represents increases in 18% and 13%, respectively," according to NPR. "The money will be made available to service providers through grant programs administered by the Illinois Department of Human Services."

Illinois Department of Human Services Secretary Grace B. Hou was in attendance at the Legislative Open House in Maywood on Aug. 30.

"We know that people who suffer from mental health issues are inclined to have gambling issues as well, so one of the things we're doing at DHS is, for the first time, a thorough study of gambling disorders across the state," she said. "Up until recently, we've put very little money behind gambling disorder services and we need to dramatically change that, but we want to do that with the right kind of data and research to back us up."

Welch said that the state allocates in the recent budget $2 million for clients in institutional settings like the Way Back Inn. The state has also expanded treatment options for residents dealing with gambling disorders, said Way Back Inn officials.

"The state has recently given us the option of being able to serve gambling disorder clients in our extended residential care facility," said Anita Pindiur, the executive director of the Way Back Inn, which in addition to the Maywood facility, also has extended care facilities in Forest Park, Melrose Park and Oak Park.

Dagmar Porcelli, the board president of the Way Back Inn, said that the organization has a 64 percent success rate "as our clients work through recovery with us, returning to safe environments and they leave our facilities gainfully employed."

In June, Illinois became the 11th state in the country to legalize recreational marijuana. Starting Jan. 1, 2020, residents who are 21 and older will be allowed to possess up to 30 grams of cannabis flower, no more than 500 milligrams of THC and five grams of cannabis concentrate. Under the new law, residents with prior convictions for possessing no more than 30 grams of marijuana before legalization may be pardoned and their records expunged.

Also in June, state lawmakers passed a bill that, according to ProPublica Illinois, could "transform Illinois into the gambling capital of the Midwest.

Cook County Commissioner Brandon Johnson (1st), an Austin resident who lost his older brother to addiction, said that "our investment in our communities is the most important thing we can do to solve the social ills we are all aware of," adding that addiction and mental illness are only symptoms of societal problems that go beyond slot machines and cannabis flower.

"Mental health issues don't just start when people become adults," Johnson said. "Many times, they go back to the beginning of their lives."