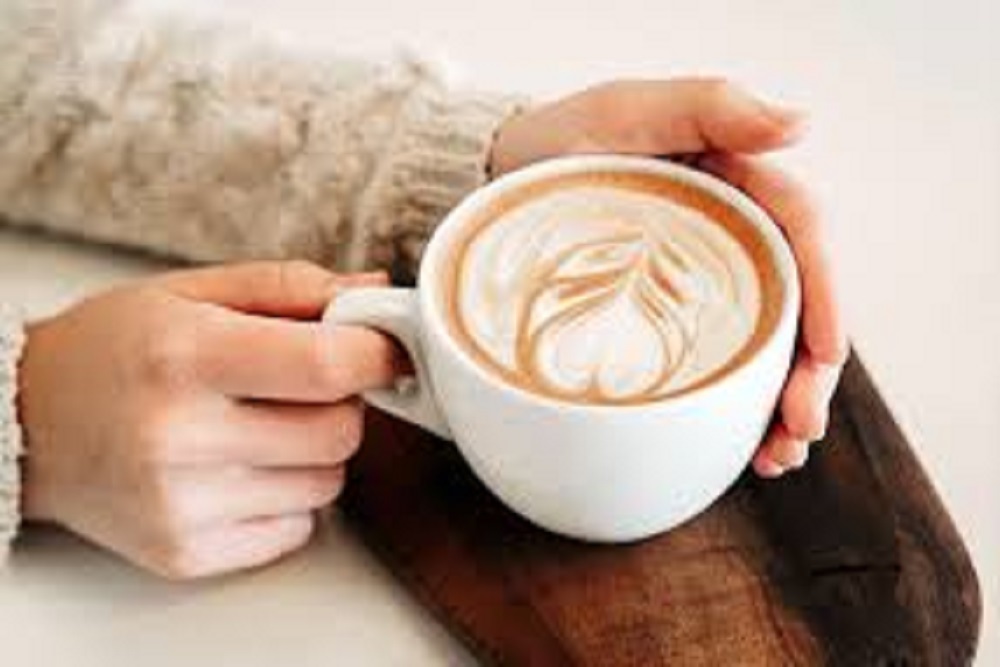 Austin Chamber of Commerce issued the following announcement on Oct. 1.

Passion House Coffee Roasters, a Near West Side-based coffee roaster with coffee shops in Logan Square, Goose Island and the Loop, is moving its roastery to a refurbished warehouse in East Garfield Park, at 328 N. Albany Ave., and it plans to open a coffee shop in the same building.

This would bring the number of coffee shops in East Garfield Park up to two. Breakthrough Urban Ministries, a neighborhood fixture for almost 20 years, has been operating the Bridge coffee shop, at 3219 W. Carroll Ave., since 2015.

James Gray, Passion House's CEO, said that the move was a natural extension of the company's mission to create spaces where people can bridge divides and share experiences. He said that the move will be completed by November and he expects the coffee shop to be open by the spring of 2020.

There are fewer coffee shops on the West Side than on the city's North and Northwest sides. Even the South Side has a relatively bustling coffee shop scene.

Passion House launched in 2011. The company currently operates a roaster out of a warehouse at 2021 W. Fulton St., in the Kinzie Industrial Corridor on the Near West Side. According to the press release issued in April, the company wanted to move to the East Garfield Park warehouse in order to have more room to expand. The company will share the 7,500-square-foot space with Veteran Roasters, which also has space in the warehouse where Passion House roasts.

"The new location provides PHCR and Veteran Roasters with increased space for team expansion, additional storage and packing space for green coffee and supplies," the press release stated. "The companies also have plans for upgrades to large-scale roasting equipment which formalizes and creates efficiencies in the production process."

"Passion house believes in people connecting all over the world, and we can do it through something people enjoy and take for granted, and that's cup of coffee," Gray said. "So we create spaces that are welcoming to everybody, and that's the goal - to crease spaces for people that want to come, get to know each other. And, in the end of the day, that's what our core mission is, why we do coffee."

Gray said that the company benefited from the City of Chicago Neighborhood Opportunity Fund. Although he declined to elaborate any further, the fund's website states that Midland Industries Inc, the Clybourn Corridor-based company that owns the warehouse, got $660,000 to rehabilitate the property "to house Passion House Coffee Roasters, a photography business, and other potential tenants."

Bill Curry, Breakthrough's chief program officer, said that he hopes that Passion House will be a good neighbor.

"We hope that when new investments come into our neighborhood that they do so with respect and awareness of the local community and culture, as well as bring critical resources, such as jobs, advocacy, and a tangible commitment to the long-term residents of our community," he said.