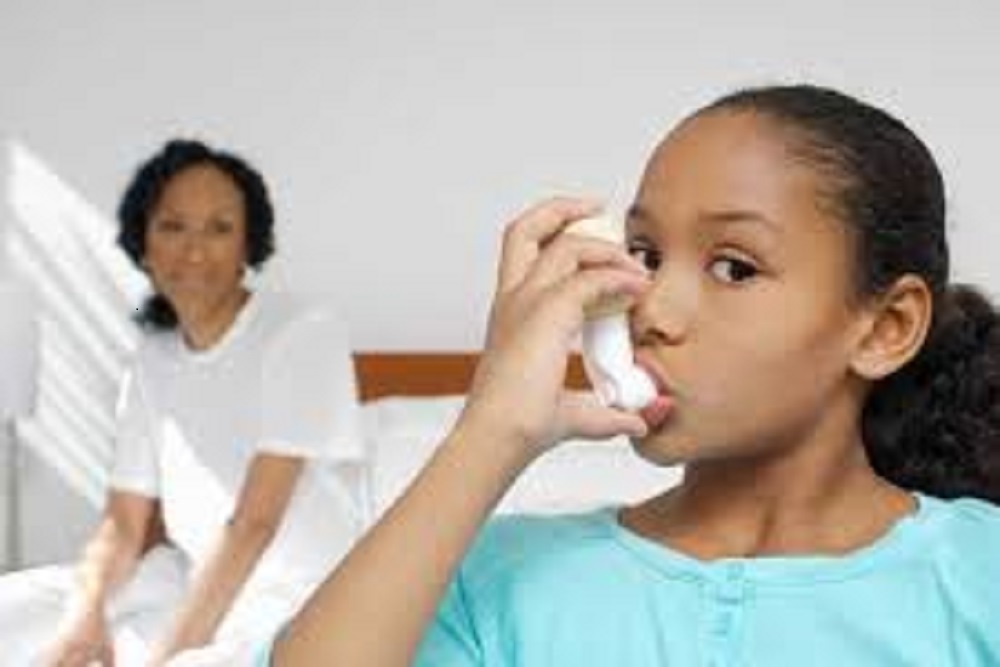 A new study of African Americans with poorly controlled asthma, found differences in patients’ responses to commonly used treatments. Contrary to what researchers had expected, almost half of young children in the study responded differently than older children and adults, and than white children in prior studies.

Multiple centers, including Ann & Robert H. Lurie Children’s Hospital of Chicago, participated in this study that was funded by National Heart, Lung, and Blood Institute (NHLBI), part of the National Institutes of Health.

“We shouldn’t assume that current treatment strategies for asthma are ideal for all African Americans since for many years that population was not adequately represented in research,” said Elliot Israel, M.D., senior study author and director of clinical research in the Pulmonary and Critical Care Medicine Division at Brigham and Women’s Hospital. “We found that almost half of the African American children studied responded better to increasing the dose of inhaled corticosteroids than adding a long-acting bronchodilator. Thus, adding a long-acting bronchodilator may not be the right answer for nearly half of African American children.”

NHLBI funded this research to assess the best approach to asthma management in African Americans, who suffer much higher rates of serious asthma attacks, hospitalizations, and asthma-related deaths than whites. The findings appear today in the New England Journal of Medicine.

The researchers examined how to escalate or “step-up” asthma treatments for African Americans whose asthma had not been treated adequately with low doses of inhaled corticosteroids, the standard starting treatment. The treatment choices in the trial included increasing the dose of inhaled steroid, adding a long-lasting bronchodilator (used to help open airways), or both.

“Another important take-away from this study is that African American children with poorly controlled asthma have a good chance of responding to either increasing inhaled steroid dosing or adding a long-acting bronchodilator, so if a child doesn’t respond to one approach, it is reasonable to try the other option,” said study co-author Jacqueline Pongracic, MD, Division Head of Allergy and Immunology at Lurie Children’s and Professor of Pediatrics and Medicine at Northwestern University Feinberg School of Medicine.

Based on prior studies, investigators expected that increasing the inhaled corticosteroid dose would lead to improvement in most African American children needing treatment for asthma.

“This study suggests that we cannot look at results from one population and extrapolate the findings to African Americans or any other group,” said Michael Wechsler, M.D., principal investigator for the NHLBI-funded Best African American Response to Asthma Drugs (BARD) study and professor of medicine at National Jewish Health in Denver.

The multicenter study included 574 participants—about half of whom were ages 5-11 and half 12 years and older. All participants in this study had at least one self-identified African American grandparent, with an average of approximately 80% African ancestry, based on genetic testing.

Of the adolescents over 11 years old and adults, most (49%) responded better to adding a long-lasting bronchodilator than to increasing the inhaled corticosteroid dose, though 20-25% in this group showed no difference in their responses to these approaches.

“This study is an important step in the direction of providing personalized asthma care to patients both by examining racial disparities and by identifying differences in treatment responses between children and adults with asthma,” said study co-author Rachel Robison, MD, from Lurie Children’s Allergy and Immunology division, who also is Assistant Professor of Allergy/Immunology at Northwestern University Feinberg School of Medine.

“Although we cannot attribute the study’s findings to genetic markers of African ancestry, there could be as-yet unknown genetic variants specific to people of African descent that affect how severe a patient’s asthma is,” said Wechsler.

Before the trial began, the researchers did not expect the participants to have a better response to treatment regimens that included long-lasting bronchodilators, despite the inclusion of these agents in treatment recommendations. They said they were surprised that many (46% of the young children and 49% of the older children and adults) improved with long-lasting bronchodilators.

“These results provide new data about the management of asthma patients who self-identify as African American regardless of genetic ancestry,” said James Kiley, Ph.D., director of the Division of Lung Diseases at NHLBI. “Every person and their provider should explore all of their management choices to achieve maximum asthma control, based on their response to specific medications.”