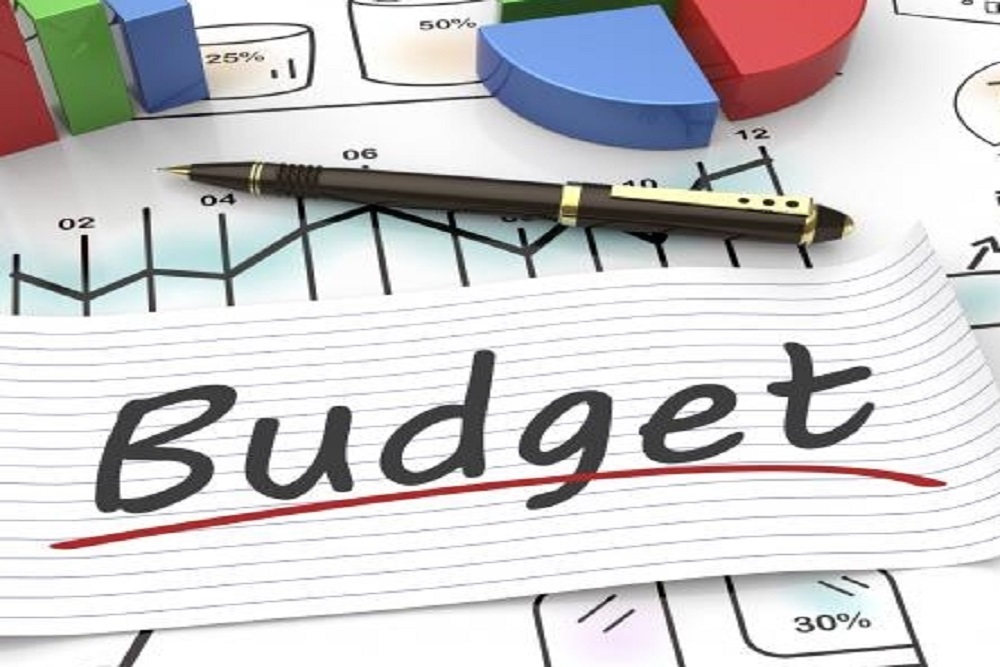 City of Chicago issued the following announcement on Oct. 8.

Mayor Lori E. Lightfoot and the City’s budget team have concluded a series of Budget Town Hall meetings last week where nearly 2,600 residents, elected officials and other key stakeholders from across Chicago’s neighborhoods participated by sharing their views about how the City should address the 2020 budget and its long term financial and economic issues. As part of her commitment to transparency and inclusion in governing, Mayor Lightfoot led a series of five budget town halls, and launched a first-ever public survey to encourage the maximum level of engagement.

After hearing from residents from across Chicago, today the City is releasing the results of this year’s Budget 2020 engagement process to provide all stakeholders insight into the feedback received, which will be considered in the development of the City’s 2020 budget.

"Our Budget Town Halls were critical in shining a light on the budget-making process and craft a responsible spending plan that directly responds to the needs of every community," said Mayor Lightfoot. "Though different communities may have focused on different issues, every resident shared a desire for their tax dollars to be spent equitably and to see every neighborhood thrive. Over the coming weeks, this historic level of engagement will be used to shape our decisions on how we build stronger, safer communities, and create a city that is more fair and more prosperous for every Chicagoan for generations to come."

The Town Hall forums, which drew more than 230 questions and public testimonials, capped off an extensive community engagement process with nearly 2,600 attendees engaged across all five forums. The City also launched an online public survey to gauge the public’s positions on the budget process and how revenues and expenditures are managed. The budget survey and town hall results highlighted a strong interest in understanding or addressing the following:

“The level of engagement we’ve heard from residents over the past 7 weeks since we launched the public survey was impressive, and we are grateful to residents for taking the time to share their thoughts with us as we prepare a new budget for the City of Chicago,” said Susie Park, Budget Director for the City of Chicago. “With this input, we are in a better position to continue to fight for the priorities that matter most to our communities and can move forward with the next stage of the budget process.”

The 2020 budget community engagement process began in August when Mayor Lightfoot addressed residents during the City’s first ever primetime State of the City address, delivered from the Harold Washington Library. The Mayor’s speech provided an overview on the 2020 outlook and revealed the newly revamped 2020 Budget Forecast, a historical picture of the City’s finances, current costs, and future liabilities which serves as a guide to the financial challenges ahead. In addition, the City produced a two-page residents guide that explained the 2020 budget forecast.

In preparation for next year’s budget process, the City also launched a public survey asking residents to share their views on budget revenues and expenditures and offering more transparency into the City’s budgeting process. The survey received 7,347 responses over the past seven weeks with an additional 4,235 written comments received from many who shared concerns or provided revenue ideas for the 2020 budget. A summary of the survey results and budget town hall feedback is available on the Chicago Office of Budget and Management’s website at www.chicago.gov/2020budget.

Mayor Lightfoot will deliver the 2020 budget address before City Council on Wednesday, October 23. Following the Mayor’s address, the City Council Committee on Budget and Government Operations will convene budget hearings with each City department, allowing residents another opportunity to voice their questions and concerns related to the draft appropriations for next year’s City operating budget. The City Council is expected to vote on the 2020 budget ordinances on November 26.