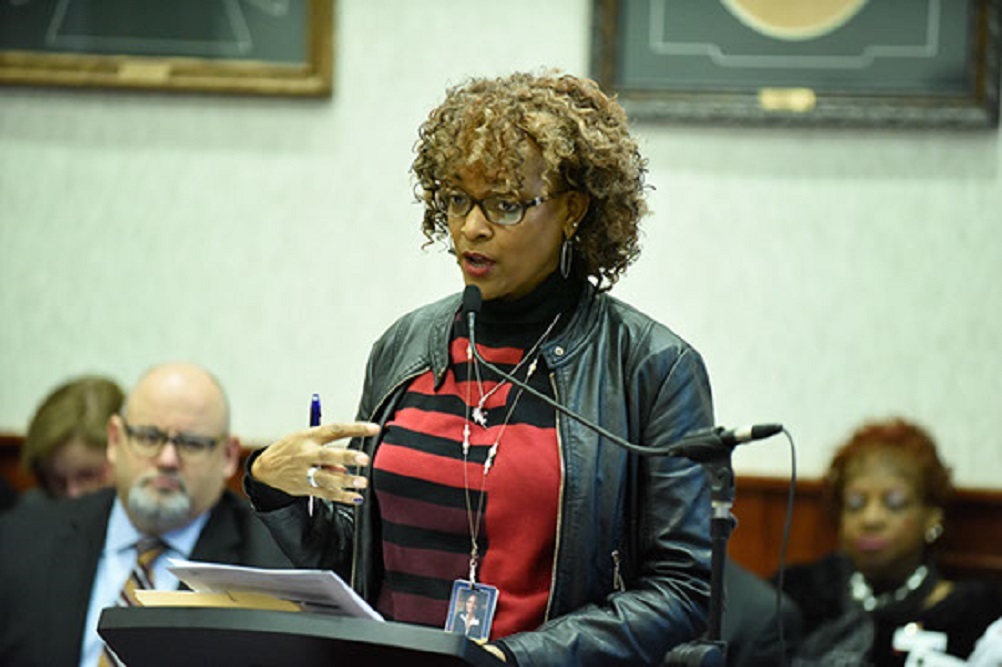 “In my role as House chairperson for the ILBC, I was proud to welcome Lt. Gov. Stratton and Mayor Lori Lightfoot to the ILBC House members retreat to speak about their priorities and how we can all work together to build a stronger Illinois by fighting for a fair tax system that puts the middle class first, a growing economy that creates high-wage jobs and lower health care costs,” Lilly said. “Both Lt. Gov. Stratton and Mayor Lightfoot are history makers, each serving as the first Black women in their respective positions, which is a testament not only to each of them as individuals, but to the people of Illinois who elected them.”

Lilly serves as the chairperson for the 22 members of the Illinois House of Representatives within the ILBC. The ILBC was founded in the 1960s to promote equitable representation of African Americans in government and the progression of the African American community in Illinois through business enterprise and job creation, criminal justice reform, education and health care.