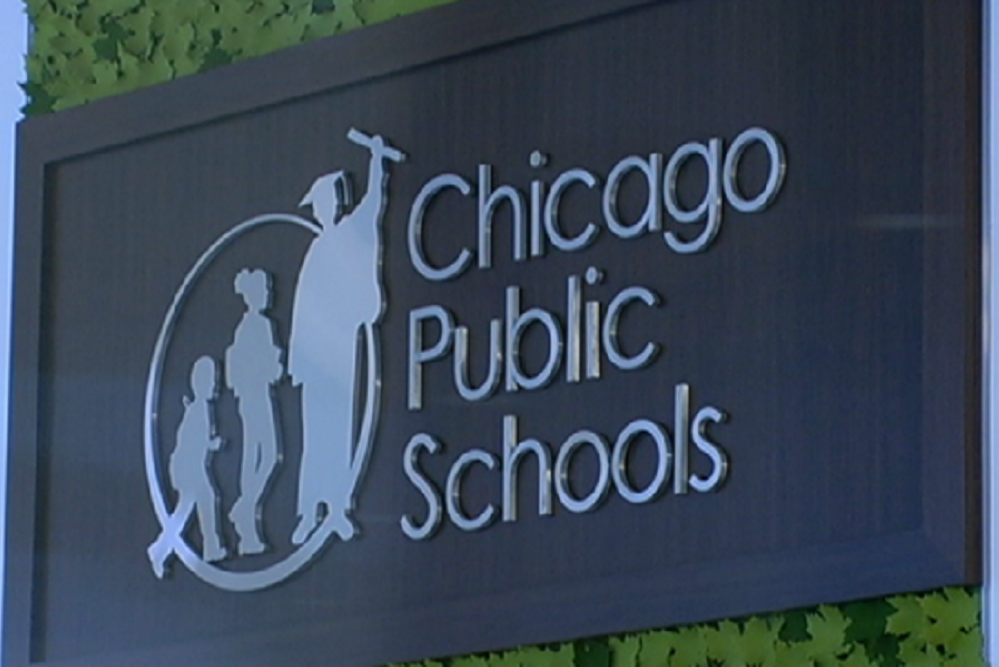 With the average Chicago Public Schools (CPS) teacher receiving nearly $77,000 in annual pension benefits, the Illinois Policy Institute (IPI) reports that a retired CPS educator makes back what they put into the system just five months into retirement.

IPI asserts that nowhere in the private sector can anyone come close to matching such returns. By comparison, average Social Security benefits for 2019 were $17,532 with a maximum of $34,332, at an average starting age of 62.

In the case of CPS teachers, who can retire as early as age 55, much of the benefits they receive come on the backs of taxpayers. While state law mandates that Chicago teachers contribute 9 percent of their salaries, CPS covers 7 percent of it for employees hired between 1981 and 2017.

As an ongoing CPS strike nears its second week, Chicago Mayor Lori Lightfoot continues to hold firm to her position that “there’s no more money” to give away to end the stalemate. Critics say they need look no further than CPS’ contorted pension-system plan to conclude that may be more fact than fiction.