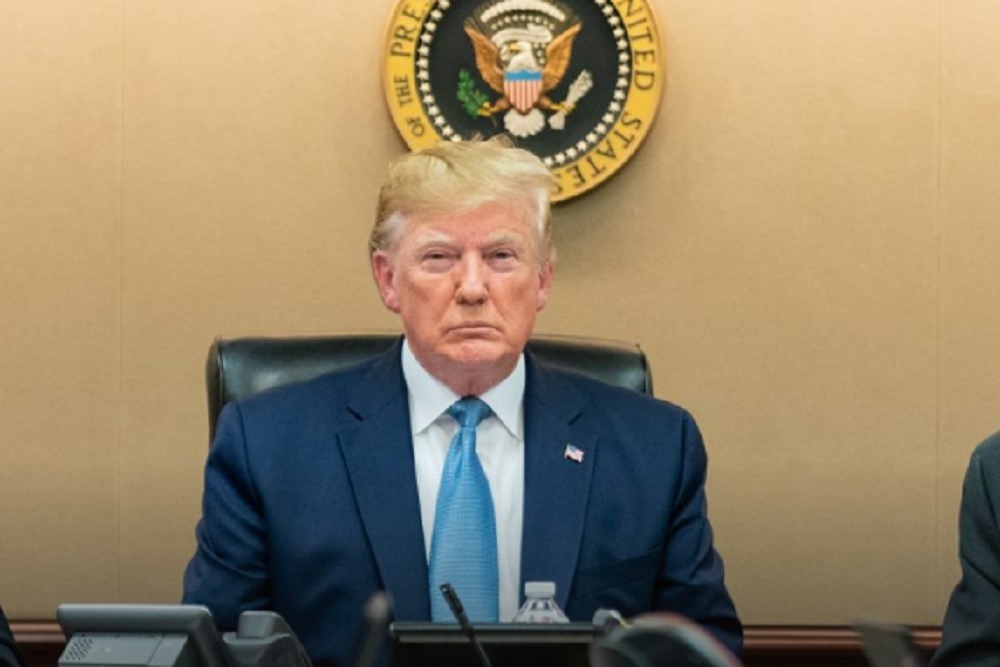 President Donald Trump and Chicago Police Superintendent Eddie Johnson did a bit of sparring this week with Trump criticizing Johnson for his sanctuary city support and Johnson saying that he's getting things right.

In his remarks Monday before the International Association of Chiefs of Police Annual Conference at McCormick Place Convention Center in Chicago, Trump accused Johnson of putting sanctuary city values before those of citizens.

"People like Johnson put criminals and illegal aliens before the citizens of Chicago," Trump said. "Those are his values and, frankly, those values to me are a disgrace. I will never put the needs of illegal criminals before I put the needs of law-abiding citizens. It's very simple to me." 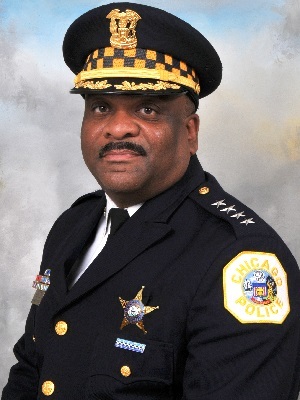 "So, when Eddie Johnson and many other people from lots of other regions and areas support sanctuary cities, that's really, in my opinion, a betrayal to their oath to the shield and a violation of his duty to serve and to protect," Trump said. "The courageous police officers of Chicago – and I know some of them and they are the most incredible people – they could solve this problem quickly."

Johnson, who already was weathering controversy after he was found by police asleep in a car earlier this month, responded during a news conference soon after Trump's remarks.

"[Trump's attack] tells me I’m doing the right thing,” Johnson said. "Today, the same police officers the president criticized for their inability to protect this city spent all day protecting him."