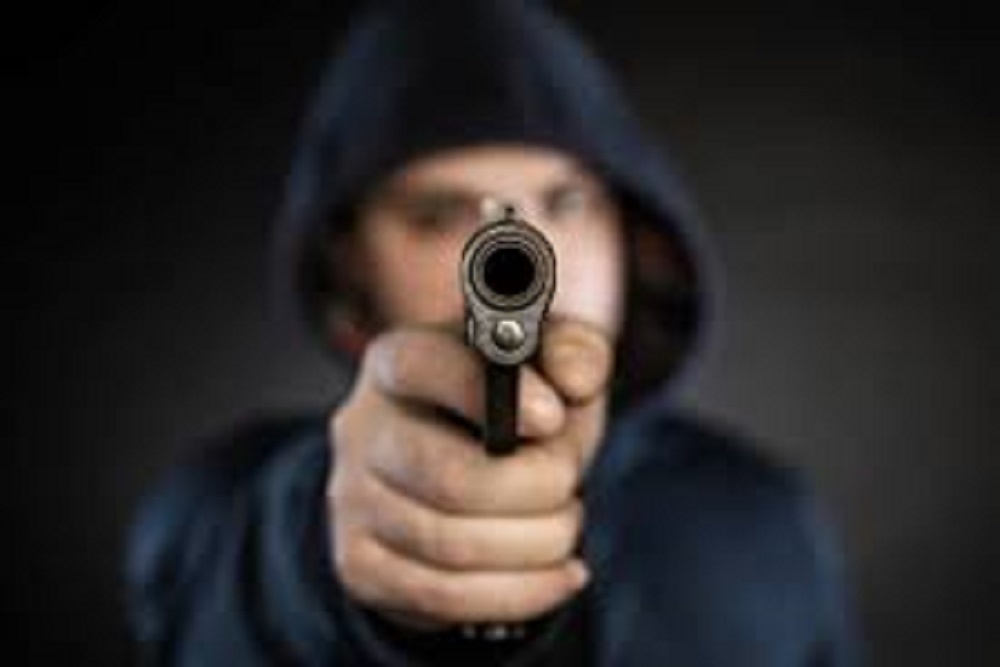 Austin Chamber of Commerce issued the following announcement on Nov. 20.

Reality Allah, an outreach worker with READI Chicago, an organization dedicated to lowering the number of shootings and homicides in the city by engaging the people most likely to shoot or be shot, walks into the home of a prospective client who is on house arrest and notices something.

"Is that a bullet hole?" Allah said, pointing to the living room window.

India Hart, a teenager in Chicago's Auburn Gresham neighborhood, lives on a manicured block but attends a school eight blocks away where students play cards to pass the time because the teachers keep quitting.

Hart has Post-Traumatic Stress Disorder (PTSD), the result of witnessing family members get shot during a balloon release in 2018, held to celebrate the birthday of her uncle, who was killed the previous year. Hart said her father and the mother of her uncle's 3-year-old child were both wounded during the shooting.

"After this event, I couldn't sleep at night," she said. "I kept replaying everything in my head. It was crazy to me. I was worried about where I was going. I was nervous in school. Loud noises made me nervous."

The serial documentary began streaming online at wttw.com/firsthand on Nov. 12. The documentary is part of WTTW's new multi-platform initiative that also includes six stories reported in partnership with The Trace, the nonprofit news outlet that covers gun violence; it includes five "Talks" by experts who have proposed a series of community solutions to the city's gun violence epidemic; a discussion guide; and a series of public screenings and dialogues with experts and policymakers.

"There's a gap in the coverage of gun violence in Chicago," said Protess during a recent interview. "Maybe you get to meet one person in an article, but often you open the paper on Monday morning and there's a death toll with little explanation about what happened in these shootings, let alone follow up about how this person has been impacted.

"As a journalist, I get to have the most remarkable experiences that transform me in a way that our audience will never fully experience," Protess said. "One of my goals with this project was to make sure there was as little behind the scenes as possible, so the second we showed up, the camera was rolling and we tried to capture everything."

That embeddedness may account for the ever-present anxiety the viewer may feel while watching each episode (each no longer than 12 minutes). You cannot understand Hart's trauma if you don't know how arbitrarily and suddenly death can intrude on an ordinary, sunlit afternoon — during a celebration of life, no less.

The series opens with Allah and another man reacting to a shooting that happened 15 minutes ago during a scene shot in broad daylight. A grown man on a bike, a bystander, breaks down crying. The man who was shot (seven times, it turns out) was a friend of his. The man survived.

That opening scene (we see a man walking and talking and in the next moment witness the aftermath of the shooting that nearly took his life) underscores Hart's accounts of her own experience with gun violence and its attendant trauma later in the series. It's downright gut-wrenching to learn that, in the weeks leading up to prom and graduation, Hart experiences yet another tragedy.

Protess said the experience of embedding himself in the lives of these survivors taught him there are no clear-cut heroes and villains in the city's sad saga of gun violence. He said he also learned just how deeply divided the Chicago area is.

"It's so valuable to get out of your comfort zone and get to know people," Protess said. "For this series, we were filming at someone's house who just lost her son, and I was literally in view of [West Suburban Medical Center], where I was born. That's just the reality."

The multifaceted engagement of the WTTW docuseries is reminiscent of Kartemquin's outreach efforts for the 10-part docuseries America to Me, which aired last year on Starz, and included a series of public screenings, community discussions and online guides about racial equity. The film, directed by Oak Parker Steve James, was about OPRF's long struggles with racial inequity.

"Community engagement is absolutely a trend in filmmaking, as well as in the nonprofit world," Protess said. "In the old days, you'd put your film out there and hope people would discuss it and ask the right questions, but over time we've realized that we can be part of that process. We can lead the discussion about issues surrounding our films."

The expert discussions have allowed community members like Jermaine Harris — a Chicago Police sergeant who works in Austin, where he grew up and currently lives — a platform to talk about solutions to the problems that Protess' docuseries illuminates.

"Our idea was to take the core principles of social justice (such as equity, access, participation and rights) and use them to develop a crime prevention strategy," Sgt. Harris said, adding that officers have connected at-risk individuals to mentors and employment opportunities. He noted that even the district commander facilitates casual conversations with young men on the street in order to understand the deeper reasons for why they do what they do.

"These projects are really opening our eyes to the stories behind the numbers," Harris said.

To watch the series, visit: https://interactive.wttw.com/firsthand/gun-violence.