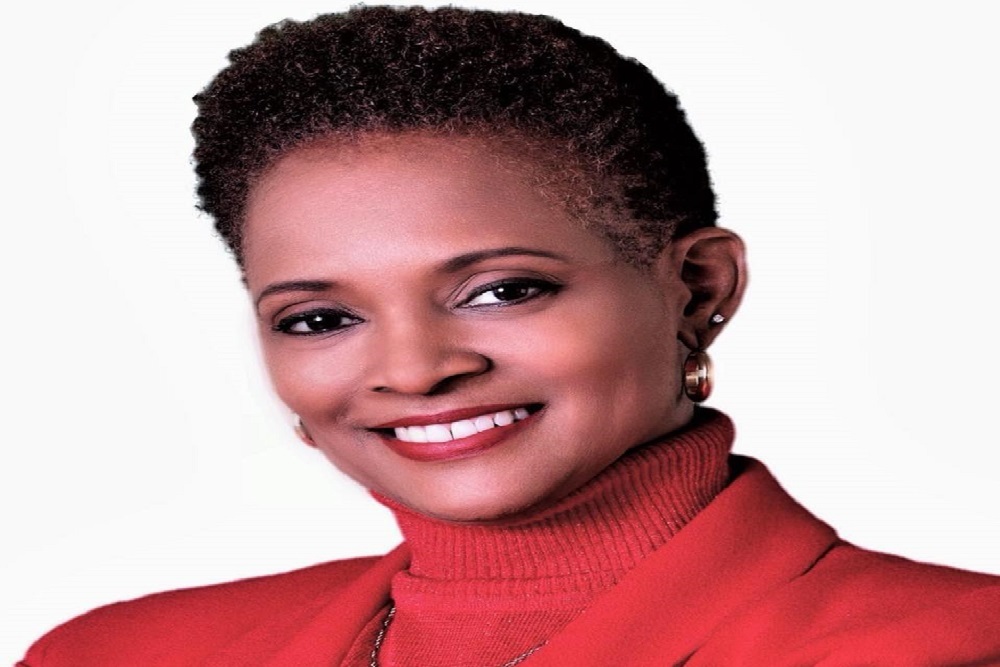 As part of her efforts to promote Alzheimer’s awareness, Lilly is promoting the benefits of early detection, which include access to treatment options that help lessen symptoms as well as more time to plan for a patient’s future. According to the Alzheimer’s Association, Alzheimer’s disease is the sixth-leading cause of death in the United States and up to $8 trillion dollars in long-term care costs could be saved by early detection.