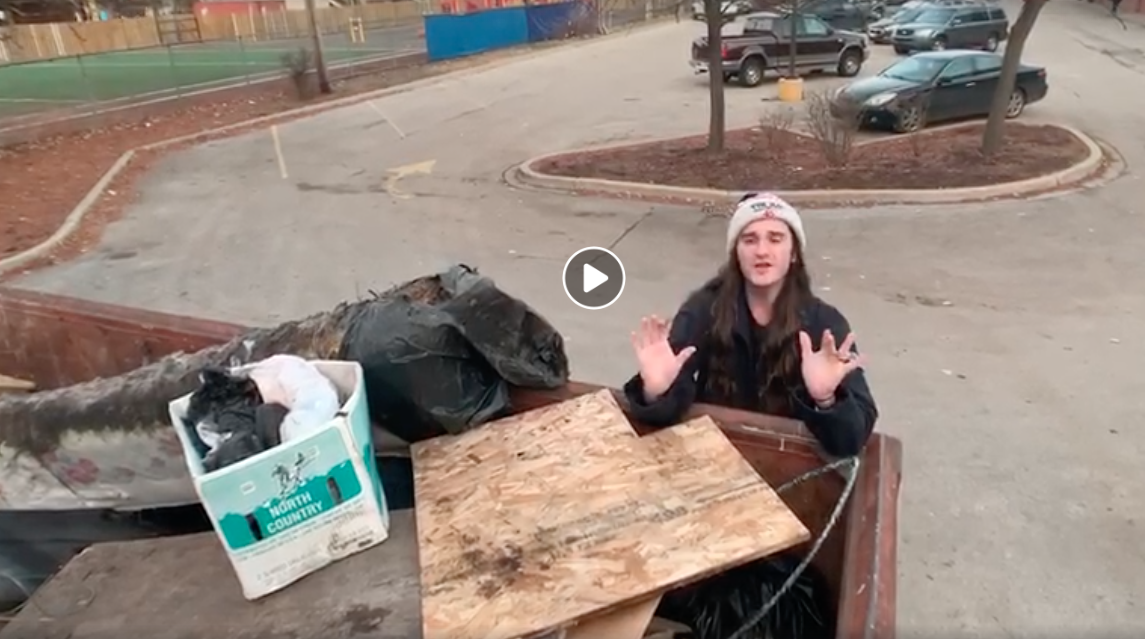 “The atmosphere was one of motivation -- everyone there wanted to work hard and really make a difference in a community in need,” Cortes, also a columnist at RealClear Politics and a member of President Donald Trump's 2020 Re-Election Committee, told Chicago City Wire. “We also wanted to demonstrate that our MAGA movement excludes no one and cares deeply about the well-being of inner-city citizens in America.”

Presler, a fellow Trump supporter, came to Chicago as part of his mission to clean up city streets throughout the U.S. and spread a good word for the president in urban neighborhoods. Presler was joined by Cortes, Pastor Cory Brooks and members of the Project H.O.O.D. (Helping Children Obtain Destiny) team that included about 250 volunteers. 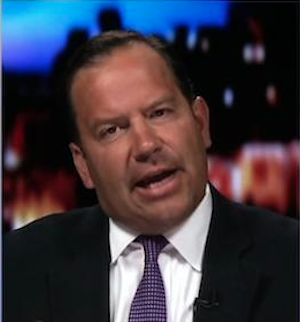 “When hundreds of people start picking up trash on random street corners, asking for nothing in return, people naturally inquire,” Cortes said. “I think the main message we conveyed is this: 'We are members of a political movement, but not engaged in politics on that day, instead showing love and tangible concern to one of the most challenged neighborhoods of our city.'

“Scott Presler totally contradicts the mainstream media narrative about the MAGA movement,” Cortes continued. “He is a young, gay, long-haired environmentalist who cares deeply about forgotten neighborhoods and people in America. Scott plans to continue cleaning America one street at a time all the way through 2020 and probably beyond. At the same time, he is registering voters everywhere and training activists to do the same.”

Cortes hopes the Englewood event resonates as the type of outreach GOP leaders are committed to emulating.

“Republicans cannot be content to merely operate in comfortable settings,” he said. “We cannot only be the party of suburban country clubs and rural clubs. When we show up and show real concern for inner cities, we make tangible the policy promises of our movement. Democrats have taken minority voters for granted for decades and we do not.”

Part of Presler’s mission also included helping to raise funds for Project H.O.O.D. and its goal of building a center dedicated to various youth programs.

Want to get notified whenever we write about CNN ?

Sign-up Next time we write about CNN, we'll email you a link to the story. You may edit your settings or unsubscribe at any time.