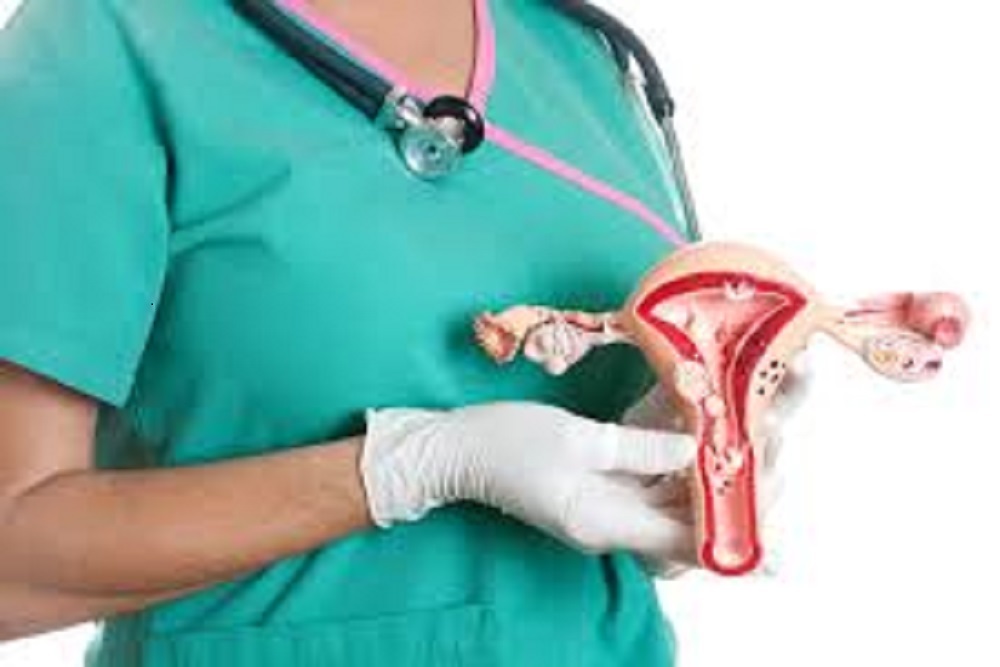 For the first time, scientists identified and mapped the location of structural proteins in a pig ovary. Ongoing development of an “ink” with these proteins will be used for 3-D printing an artificial (or bio-prosthetic) ovary that could be implanted and allow a woman to have a child. Findings were recently published in Scientific Reports.

“This is a huge step forward for girls who undergo fertility-damaging cancer treatments,” says senior author Monica Laronda, PhD, Director of Basic and Translational Research, Fertility & Hormone Preservation & Restoration Program at Ann & Robert H. Lurie Children’s Hospital of Chicago, and Assistant Professor of Pediatrics at Northwestern University Feinberg School of Medicine. “Our goal is to use the ovarian structural proteins to engineer a biological scaffold capable of supporting a bank of potential eggs and hormone producing cells. Once implanted, the artificial ovary would respond to natural cues for ovulation, enabling pregnancy.”

In November 2019, Dr. Laronda, with three other collaborators, received a patent for creation of an artificial ovary. So far, she and colleagues have 3-D printed an artificial ovary that they implanted into a sterile mouse. The mouse was then able to become pregnant and had live pups. These groundbreaking results were published in 2017 in Nature Communications.

“The structural proteins from a pig ovary are the same type of proteins found in humans, giving us an abundant source for a more complex bio-ink for 3-D printing an ovary for human use,” says Dr. Laronda. “We are one step closer to restoring fertility and hormone production in young women who survive childhood cancer but enter early menopause as a late effect. There are still several steps to go and we are excited to test our new inks.”

The methodology Dr. Laronda and colleagues used to identify and map structural proteins in an ovary can be used by scientists to investigate other organs of interest.

“We have developed a pipeline for identifying and mapping scaffold proteins at the organ level,” says Dr. Laronda. “It is the first time that this has been accomplished and we hope it will spur further research into the microenvironment of other organs.”

This research was supported in part by the Burroughs Wellcome Fund Career Award at the Scientific Interface awarded to Dr. Laronda.