AUSTIN CHAMBER OF COMMERCE: Weed Is Officially Legal In IL 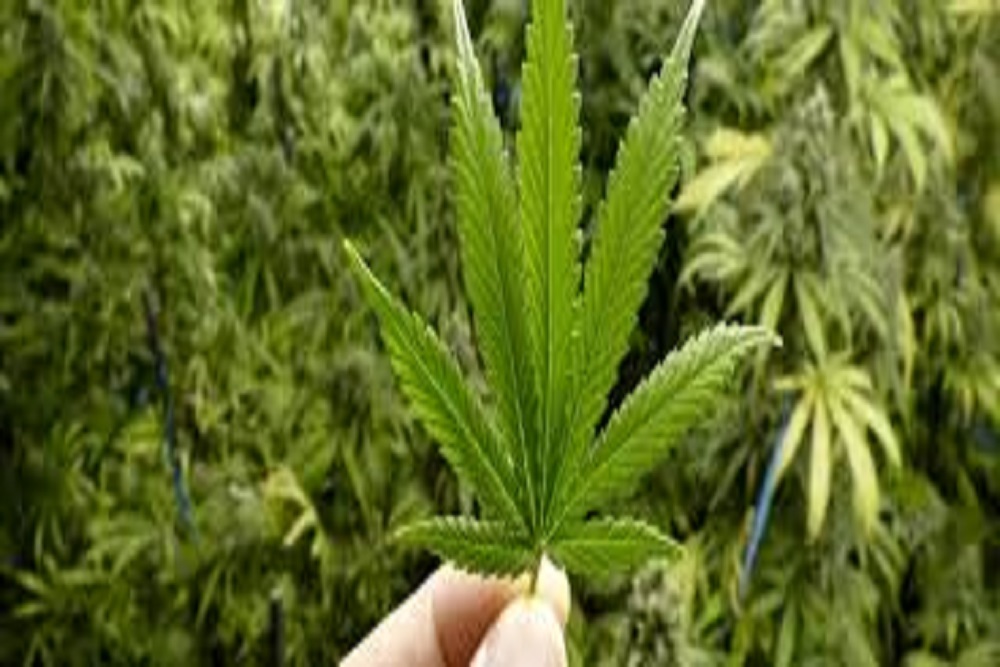 Austin Chamber of Commerce issued the following announcement on Jan. 9.

On Jan. 1, cannabis officially became legal in Illinois, but what does that mean for you? Below, we've provided a short fact list regarding the new law to help you avoid any confusion or unnecessary trouble (i.e., no, you can't smoke it in public).

Where can I get legal marijuana?

For one, not from an individual. You can only legally buy weed from a licensed dispensary. According to the Chicago Tribune, 37 dispensaries in Illinois that have been approved by the state to sell marijuana to the public were open on New Year's Day.

So far, the Tribune reports, "all 55 medical dispensaries in Illinois were able to apply to also sell recreational cannabis. So far, the state has approved 46 of them to do so, but not all of those will be open to the public Wednesday."

The dispensary to Austin is Seven Point, 1132 Lake Street in Oak Park.

For a full list of dispensaries that have been issued licenses to sell marijuana, visit: abc7chicago.com/business/recreational-marijuana-dispensary-same-site-licenses-issued;-7-in-chicago/5690215/. But be warned, the lines are sure to be long and the supply is short.

How can I pay for it?

According to state Sen. Kimberly Lightford, most dispensaries will not want you to use a credit card. They prefer cash. Remember, even though weed is legal in Illinois, the federal government still considers it illegal, which complicates banking and financial transactions in the industry.

How is it taxed?

There are a range of taxes on weed products. The amount of tax depends on the weed product and where it's sold. Some specialized products are taxed at 25 percent. Municipalities can collect a maximum 3 percent tax on weed products that are sold within their boundaries

How much weed can I possess?

You have to be 21 years or older to possess weed legally. You can have a maximum of 30 grams of weed, five grams of cannabis concentrate, and/or 500 milligrams of THC (Tetrahydrocannabinol, which is one of the more than 113 cannabinoids identified in cannabis) in edibles (a maximum of 100mg each).

Can I smoke in public?

No. Most law enforcement experts will tell you to think about smoking weed the same way you think about drinking alcohol. Alcohol is legal, but you still can't carry it around in an open container, you can't drink and drive, etc. All of those prohibitions apply to weed — despite it being legal. Weed is also prohibited in any place where smoking is prohibited under the Smoke Free Illinois Act.

And just because weed is now legal, doesn't mean that your employer can't fire you for being high at work or for testing you and finding that the drug is in your system. Also, if you rent, your landlord can still tell you not to smoke weed in their building. Colleges can also ban weed on campuses and dorms.

Can weed be advertised?

Cannabis establishments can't advertise their products "in any form or through any medium" within 1,000 feet of places like schools, playgrounds, hospitals, public parks and libraries, according to Maywood's ordinance. Those businesses are also prohibited from advertising "on or in" public transportation, public transit shelters, and publicly-owned or -operated property.

In addition, the advertising cannot be false or misleading, promote excessive consumption or depict anyone under 21 years old using weed.

What if I have a criminal record related to weed?

You can have your record expunged, depending on what type of record you have, according to illlinoislegalaid.org.

According to Cook County State's Attorney Kim Foxx's office will automatically expunge your record if you were convicted in the county for possessing 30 grams of weed at least a year ago. All you have to do is wait for the notification to come in the mail.

"We're starting with newer convictions, because those are more easily attainable versus some of the older ones," Foxx says. "Trying to find some of those older records will take time. If you have an older conviction, [your expungement is] coming."

In the meantime, you can go to the Clerk of the Cook County Circuit Court's website and update your address, if it needs updating.

Can I grow weed at home?

No. You can only grow plants if you're a medical marijuana patient. And even then, you're only allowed to grow five plants.

What if I want to become a weed retailer or cultivator?

According to Kevin Slaughter, with Denver-based Viola Extracts — the country's largest black-owned marijuana company — "it's not easy to grow, process and sell cannabis. It's a very capital intensive business."

According to the Chicago Sun-Times, up to 75 dispensary licenses will be issued by the state by May 1. Forty-seven of those licenses will be for dispensaries seeking to locate in Cook, DuPage, Will, Kane, Kendall and Grundy counties.

For more information on applying for a license, visit the website of the Illinois Department of Financial and Professional Regulation.

"If you're applying for a license, it is very competitive and you have to write your absolute best application," says Lightford.

"In Missouri, 368 licenses were up to be awarded and over 2,000 applications were submitted for those licenses," Slaughter says. "Oftentimes, the difference between a winner and a loser is a few points."

Yes. Additional points are given for various factors, including race. For instance, applicants who agree to employ unionized labor will be given five additional points.

The state will also give points to social equity applicants, who are minorities or people looking to do business in areas like Austin that have been disproportionately affected by draconian drug laws. So far, no licenses have been awarded to African American-owned companies, but the state has set aside $30 million to lend money "at low to no interest" to social equity applicants, Mitchell says.

Once you're pre-approved for a license to grow and/or sell weed, "you'll find real estate, execute not he property and build it out," Slaughter says. "You'll need working capital at that point."

There are all kinds of regulations for operators. For instance, you'll need make sure your facility is heavily secured. It's like building a Brinks truck, one expert says.

"You won't become revenue-positive in this [industry] for at least 12 months after you're granted a license," Slaughter says. "And that's aggressive. Often, it's even longer to get a return on your investment."