A representative for Bob Fioretti says the Democratic candidate for Cook County State’s Attorney was “extremely disappointed” by reports that a hearing officer is recommending incumbent state's attorney Kim Foxx remain on the primary ballot despite challenges to her nominating petitions.

Fioretti, a former Chicago alderman, previously told Chicago City Wire that half of Foxx’s petitions are forgeries or were signed by non-registered voters. The Cook County Officer’s Electoral Board, which is made up of appointees from the offices of the county clerk, the state’s attorney and the clerk of the circuit court, is expected to follow the hearing officer’s recommendation. 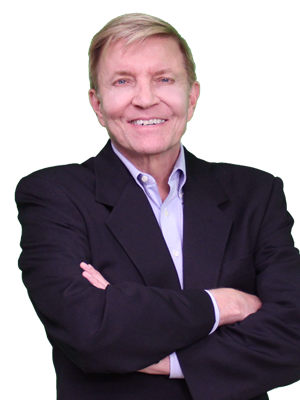 Fioretti posted a statement last week on his Twitter account demanding the resignation of Foxx’s treasurer and chairperson Nakia Gibson over her refusal to accept a subpoena involving another election case. Gibson is seen on a video, also posted by Fioretti, arguing with a man who identifies himself as a “process server,” and then throwing the subpoena on the ground.

“It just shows the arrogance of this administration,” Fioretti said in his post. “Who else could pull off a move like Foxx did with Jussie Smollett and get away with it?”

“Records can confirm Nakia Gibson was never issued a subpoena in this case," Foxx campaign manager Chrystian Woods said in a statement following Fioretti's posting of the Gibson video. "Plain and simple. She was, however, confronted by an aggressive man appearing at her personal home after dark. This is nothing more than a continued attempt by our opponent to gain relevance."

The primary election will be held on March 17.

Want to get notified whenever we write about Cook County/Cook County ?

Sign-up Next time we write about Cook County/Cook County, we'll email you a link to the story. You may edit your settings or unsubscribe at any time.