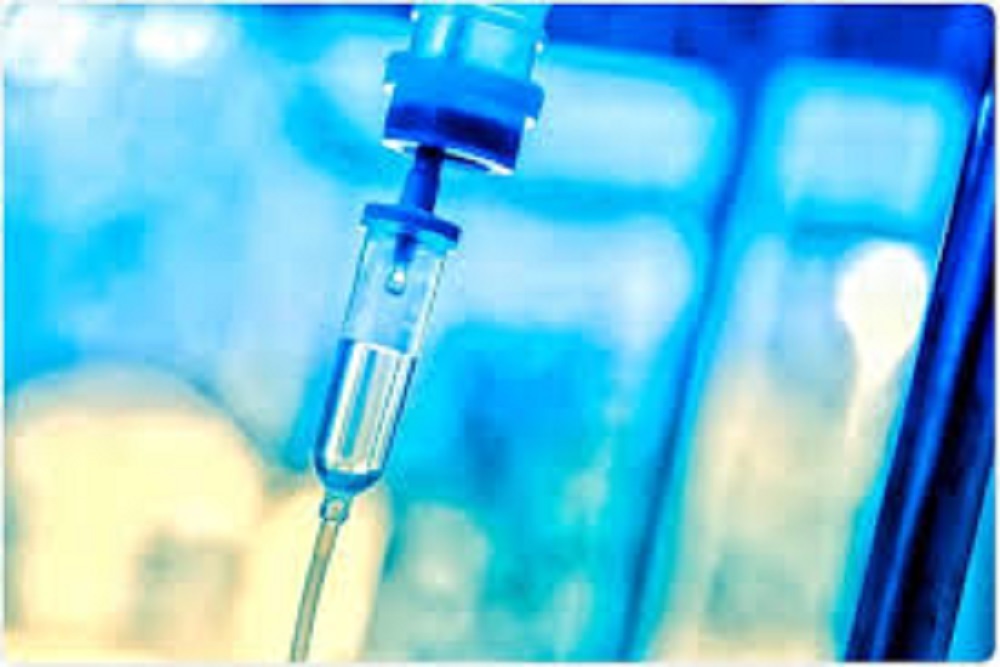 Treating septic shock in children with a combination of intravenous vitamin C, vitamin B1 and hydrocortisone (a commonly used steroid) is associated with lower mortality, according to a study from Ann & Robert H. Lurie Children’s Hospital of Chicago. This is the first pediatric study of the safe and relatively inexpensive treatment for septic shock, and the preliminary data supports the promising outcomes seen in adults. Findings were published in the American Journal of Respiratory and Critical Care Medicine.

Septic shock is the result of a severe systemic response to infection causing organ failure and dangerously low blood pressure. It is one of the leading causes of death in critically ill children.

“We were surprised and excited to see a substantial reduction in mortality after treating septic shock in children with a high dose of vitamin C combined with vitamin B1 and hydrocortisone,” says lead author Eric Wald, MD, MSCI, Critical Care physician at Lurie Children’s and Associate Professor of Pediatrics at Northwestern University Feinberg School of Medicine. “While based on a retrospective analysis, our results are especially compelling in that they are very similar to the positive outcomes found in a recent randomized controlled trial of vitamin C treatment for septic shock in adults.”

“While it is still unclear why vitamin C appears to reduce mortality from septic shock and we need to dig deeper to understand the mechanism, our results are incredibly promising,” says Dr. Wald. “We hope to encourage larger, multi-center studies in children with septic shock to confirm our data.”