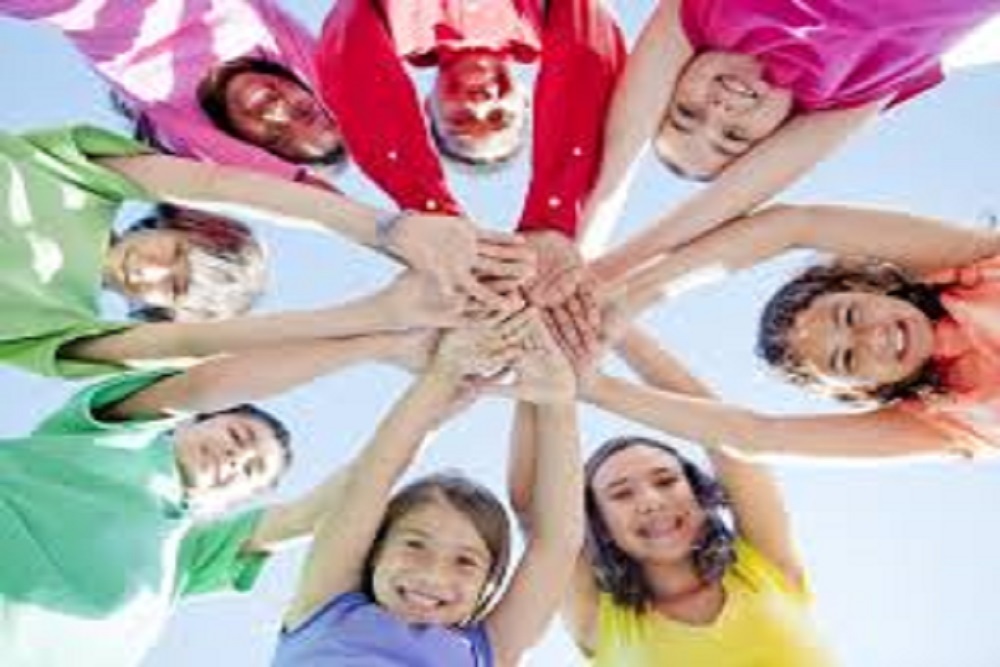 Austin Chamber of Commerce issued the following announcement on Jan. 20.

An alliance of grassroots organizations based on the city's West and South Sides may have more funding for their activities and programming this summer thanks to $1 million in rapid-response grants from the Partnership for Safe and Peaceful Communities' Chicago Fund.

The Partnership is a coalition of more than 40 foundations and funders dedicated to supporting programs that reduce gun violence. The coalition's Chicago Fund will give out $1 million in rapid-response grants that will range from $1,000 to $10,000 "to support programs and events by small, grassroots organizations that are proactively working to keep Chicago communities hardest hit by gun violence safe," according to a statement the coalition released on Jan. 15.

The grant applications are due Feb. 14. The funding will be distributed on April 22. The application for grants is available online at: https://cct.smartsimple.com/s_Login.jsp. To read more information about the grant, visit: http://www.safeandpeacefulchi.com/.

"We are excited as we enter the fifth year of supporting and amplifying the efforts of people in neighborhoods most impacted by gun violence to bring residents together, provide secure spaces and create the sense of connectedness needed to make our communities safe," said Deborah Bennett, the senior program officer for Polk Bros. Foundation and a coalition member.

Last year, more than 300 organizations applied for $1.1 million in total funds, with 181 receiving grants. All but two of the grant recipients "directly served young people, for activities from Memorial Day weekend to mid-autumn," according to the coalition statement.

Since launching in 2016, the Chicago Fund has provided $3.3 million to help support 505 projects, according to the coalition members.

The South Austin Neighborhood Association also received funds in 2018 and 2019 for its Farm-to-Table Summer events.

"As a result of our program, members of the community who previously had little to no interaction, specifically community youth and community seniors, came together to engage in common learning and to promote a common purpose," explained a SANA leader. "Our program created a source of community pride that will cause the community to bond more closely together to protect and enhance it."

"We know it takes a combination of intervention strategies working together to reduce gun violence in our city," Anna Lee, director of community impact at The Chicago Community Trust and a coalition member, explained in the coalition's statement. "We hope to inspire even more community partners to join efforts to promote safety and peace in our communities now that grants will be distributed a full month earlier, allowing more planning time before Memorial Day weekend."

The coalition explained that organizations who receive the grant are mostly run by volunteers, with median operating budgets for funded organizations around $83,000. This year, the fund will prioritize 21 communities on the South and West Sides, the coalition said.

The coalition explained that the Chicago Fund is one of its four key strategies, which also include street outreach and transition jobs; police reform and community engagement; and gun policy reform.