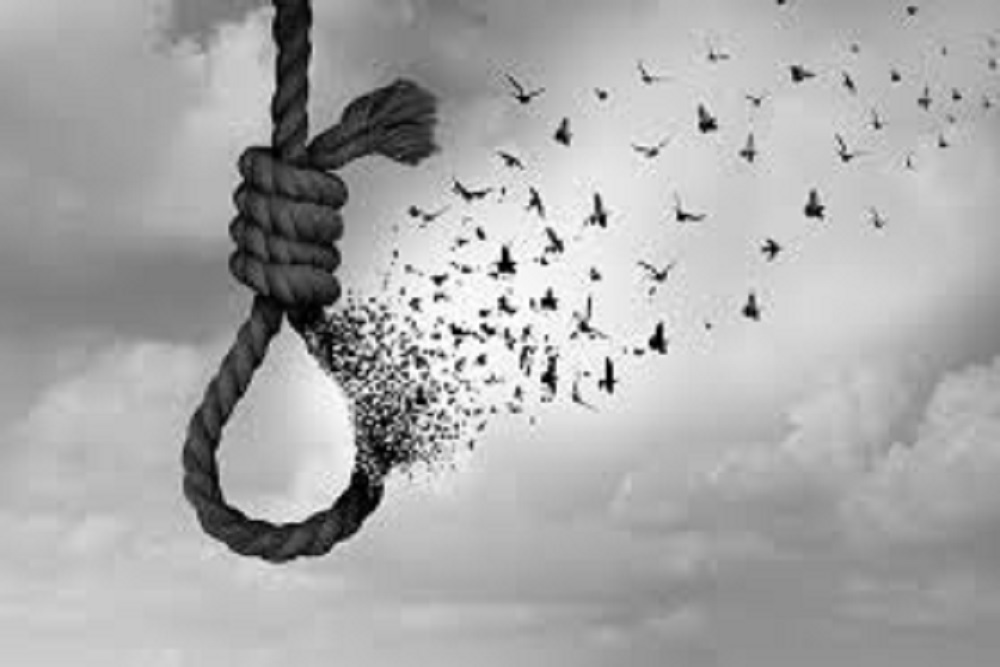 A study led by Jennifer Hoffmann, MD, from Ann & Robert H. Lurie Children’s Hospital of Chicago, found that higher county-level poverty is associated with increased youth suicide rates among children 5-19 years old in the United States in 2007-2016. Children and adolescents from counties where 20 percent or more of the population lives below the federal poverty level were 37 percent more likely to die by suicide, compared to communities with the lowest poverty concentration. Youth suicide by firearms was 87 percent more likely in areas with the highest poverty levels. Findings were published in JAMA Pediatrics.

Youth suicide nearly doubled in the past decade, making it the second leading cause of death for children 10-19 years old.

In the study, Dr. Hoffmann and colleagues used data from the Centers for Disease Control and Prevention (CDC) and the U.S. Census to analyze suicides in children 5-19 years old from 2007 to 2016. They found that in this period, 20,982 children died by suicide, with the annual suicide rate at 3.4/100,000 children. The majority of these suicides (85 percent) were in adolescents 15-19 years old. They also found 76 percent of all suicides were male and 69 percent were Caucasian.

“More research is needed to understand the poverty-related factors that might increase suicide risk among children and adolescents so that we can develop more effective interventions,” says Dr. Hoffmann. “Meanwhile, parents should not be afraid to talk openly with their kids about mental health and potential thoughts of suicide. This decreases stigma and may help the child get help before it’s too late.”