The complaint was filed on Jan. 31, 2020 in the Eastern Division of the U.S. District Court for the Northeastern Division District of Illinois. Plaintiffs allege that the State Police, Director of ISP Brendan Kelly and ISP Firearms Services Bureau Chief Jessica Trame are unlawfully denying Illinois residents their firearm owners identification (FOID) cards by reallocating funds designated for those purposes and slowing the appeal process.

Plaintiff Ryan Thomas lived in Illinois and had a valid FOID card until 2015, when he moved to Texas. He returned his FOID card and concealed carry license (CCL) after the move. He returned to Illinois two years later and applied for a new card and license, although the FOID card and CCL he had surrendered were not yet expired. According to the court filing, Thomas has been waiting for a response from the Illinois State Police since 2017. 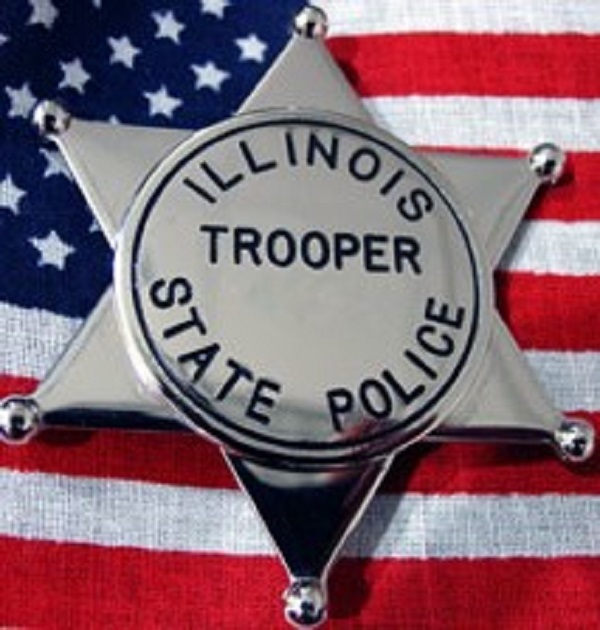 Co-plaintiff Goran Lazic is another Illinois resident who is seeking reinstatement of his FOID card and CCL. On June 7, 2017, Lazic’s card and permit were revoked after he was arrested the previous month for domestic violence and physical contact. Also on June 7, that charge was dismissed, and it was expunged on Feb. 14, 2018. He has tried since then to regain his card and permit and has had no response from the Illinois State Police.

Both men have applied for an administrative appeal to the revocation of their FOID cards and concealed carry licenses. They have received no response, according to the court filing. Both men are members of the ISRA and the SAF.

Thomas and Lazic say that the erroneous deprivation of their ability to have and carry weapons legally in public could have serious consequences, that their inability to carry a gun could lead to injury if they were attacked and unable to defend themselves. They have asked the court to find that the defendants have unjustifiably denied their Second Amendment rights, to find that the defendants have denied the men their Fourteenth Amendment Rights to due process, and to order injunctive relief that requires the defendants to issue FOID cards, and award monetary damages as the court sees fit, as well as attorney’s fees and costs.

Want to get notified whenever we write about Illinois State Police ?

Sign-up Next time we write about Illinois State Police, we'll email you a link to the story. You may edit your settings or unsubscribe at any time.