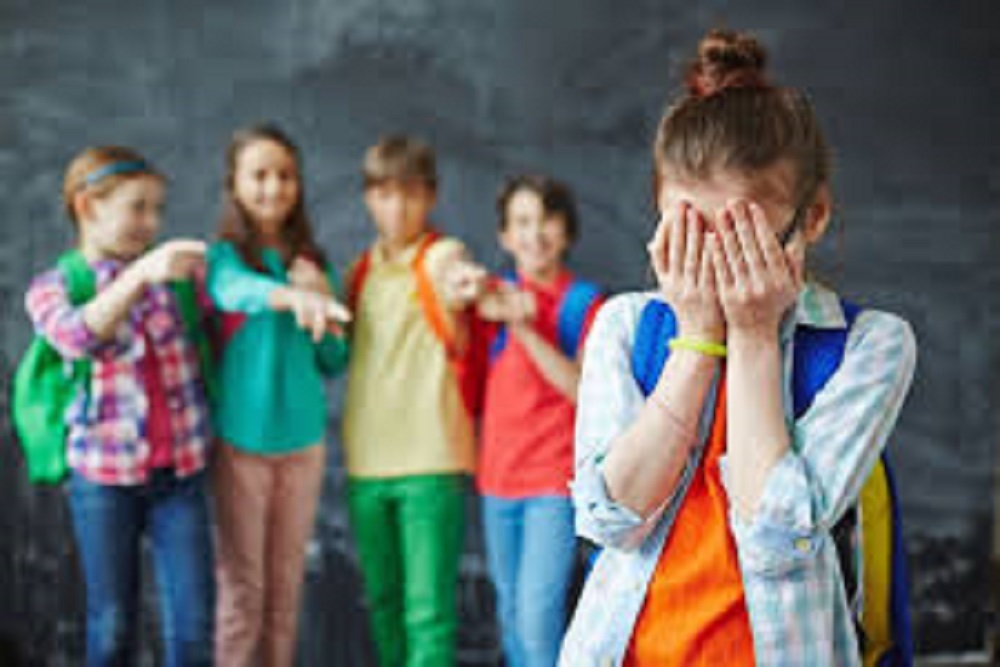 When asked who should do more to address bullying, 83 percent of Chicago parents who considered it a big problem for youth responded “parents,” according to the latest survey results released by Ann & Robert H. Lurie Children’s Hospital of Chicago and the Chicago Department of Public Health (CDPH). Teachers and school administrators were next on the list, each selected by 45 percent of parents in response to the question.

“While in our survey parents overwhelmingly assumed the primary responsibility for addressing bullying, all of us who work with children and adolescents share this responsibility,” says Matthew M. Davis, MD, MAPP, Interim Chair of Pediatrics and Chief of Community Health Transformation at Lurie Children’s, and Professor of Pediatrics, Medicine, Medical Social Sciences, and Preventive Medicine at Northwestern University Feinberg School of Medicine. “One of the major ways parents can address bullying is knowing the warning signs and talking to their children about their concerns. Parents also can learn to navigate social media that their children use and teach their kids about cybersafety.”

A child who is a victim of bullying might suddenly lose friends, not want to go to school, or exhibit a change in eating habits. A child who is bullying others might show increasing aggression, get into more physical fights and have friends who are bullies. Lurie Children’s Center for Childhood Resilience provides helpful resources on bullying for parents and professionals.

Results also showed that the parents’ race or ethnicity played a role in whether they thought bullying was a big problem for youth, with the highest concerns voiced by black parents (84 percent), followed by Latinx parents (78 percent) and white parents (62 percent).

“As a city we need to work together to address bullying in Chicago, especially in under-resourced neighborhoods,” says Dr. Davis. “It is important that all children feel safe in their schools and communities.”

Survey results are based on the second wave of data collected through the Healthy Chicago Survey, Jr. (2018-19), that was developed by Dr. Davis in collaboration with the CDPH Office of Epidemiology and Research. Phone interviews were conducted with 2,982 adults, including 740 parents, December 2018 through May 2019. Households across Chicago were randomly selected, with participants in all 77 community areas.