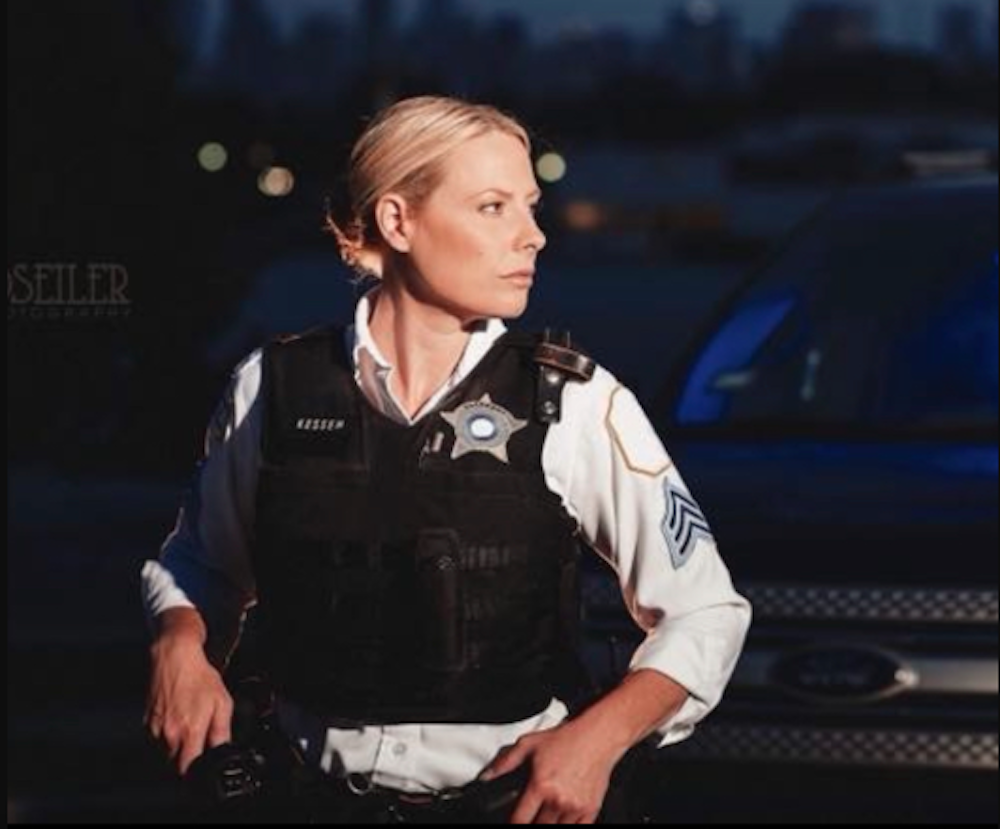 “It is a total sham,” Kessem told Chicago City Wire. The Democratic Party in Illinois is once again attempting to pull the wool over the voter’s eyes. When I ran for state representative in 2018, I printed out and gave voters a copy of the summary page of the piece of legislation my opponent wrote that spelled out exactly what the middle-income families would expect to pay should this progressive income tax bill pass. It was hardly a tax cut. Now the Democratic governor is pushing for legislation that would merely change the state from having a flat tax to a progressive tax and he’s doing it under false pretenses.”

While Pritzker remains insists the progressive tax will only mean higher rates for the state’s most affluent dwellers, a new Illinois Policy Institute (IPI) analysis concludes the state would quickly lose the equivalent of all the 45,000 jobs it gained in 2019 if the bill were to become law.

In all, IPI forecasts that some 56,399 jobs would be lost. On a per capital basis, adjusted to take into account the number of employed residents, Chicago would lose 22,700 jobs, but likely many more given there is more industry concentrated in city than in other areas of the state.

“The Democrats are attempting to move us closer to a socialist society,” Kessem, a Chicago Police Department sergeant added.  “As it stands now, the flat tax is one of the few things that Illinois has to make us more competitive with other states and the Democrats of this state will never, ever be satisfied with the amount of taxes they can levy.”

In November Illinois voters will determine if the state constitution should be amended to allow lawmakers the power to enact a progressive tax system as a replacement to the current flat tax.

Kessem wants them to think before they act.

“With the ability to control the House, the Senate and the governor’s office, do the taxpayers really think for one second they won’t continue to raise your income taxes annually,” she said. “This progressive income tax is a complete farce designed to pull the wool over your eyes.”