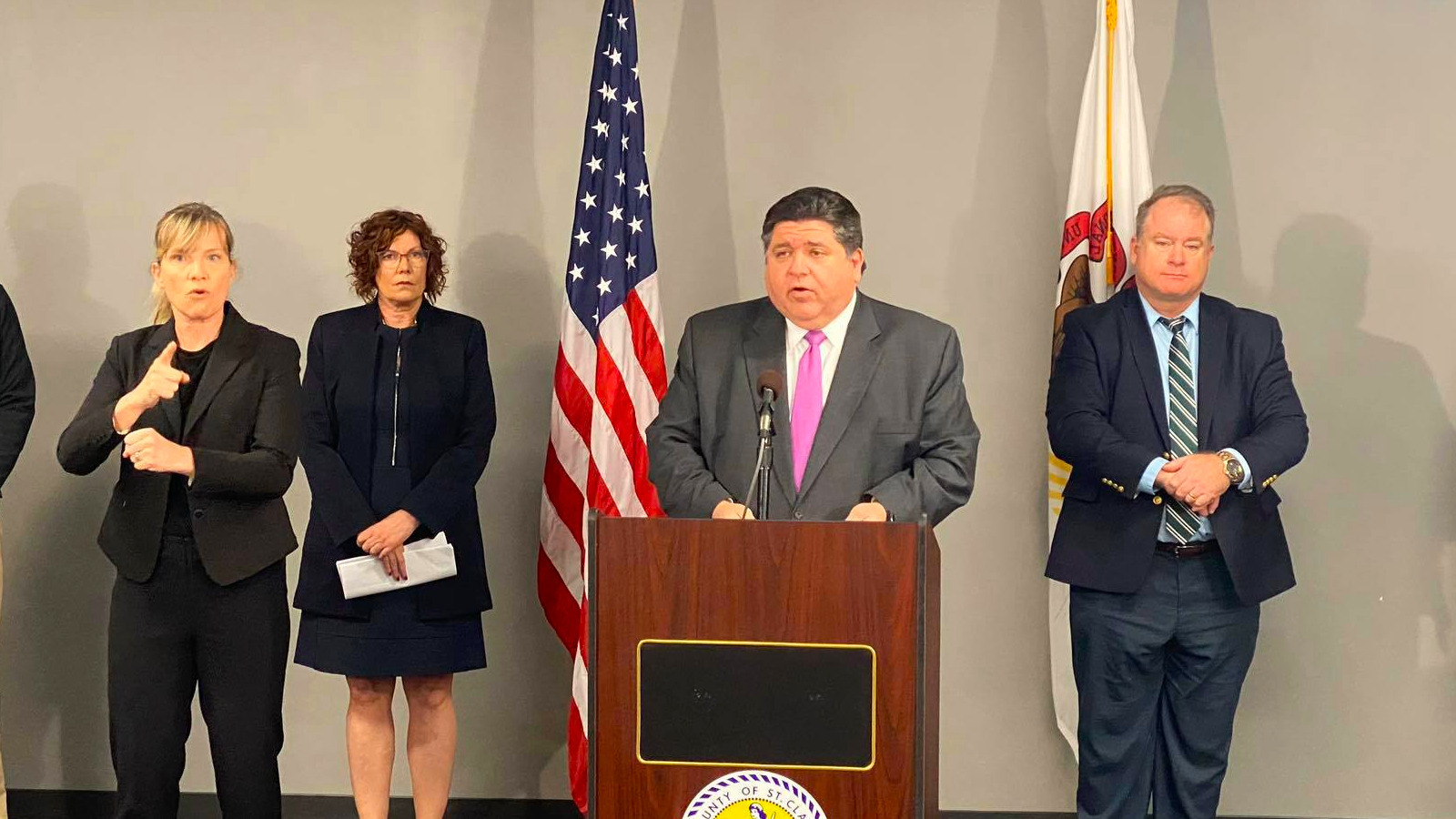 Gov. J.B. Pritzker ordered the closure of restaurants until at least March 30 | Facebook

Jeff Carter worries what will come of Illinois in the aftermath of the still lingering coronavirus crisis.

“Democrats took something that was certainly serious and created a panic,” Carter, a general partner of Chicago-based B2B Fin Tech investment company West Loop Ventures, told Chicago City Wire. “They didn’t do that with things like H1N1 or SARS, or even Ebola.”

In Carter’s mind, one particular episode paints the whole picture of how he thinks Democrats have made more of the crisis than what may have been necessary.

“The Champaign City Council shows where the Democratic Party is culturally,” he said in reference to leaders there enacting an ordinance that allows local governments the power to do everything from rationing utilities to seizing private property. “Their action is overreach, un-American and an assault on civil liberties and freedom. City and state budgets were already unbalanced, and now it will be even worse.”

Other public gatherings, such as the presidential primary, continued as scheduled, despite opposition.

Across the state, Gov. J.B. Pritzker recently moved to mandate the closures of the state’s 250,000 bars and restaurants, as the number of confirmed cases of COVID-19 in the state as of March 19 shot to 422, including four deaths. The order went into effect immediately and extends until March 30, though Carter still has reservations.

“It’s probably too late,” he added. “If they were serious, it would have happened before St. Patrick’s Day. In Nevada, a state with very few cases, they limited restaurants to seating people 6 feet apart. I think government should enable people to take action, not be a nanny state.”

There are currently no vaccines or drugs approved to treat or prevent COVID-19.