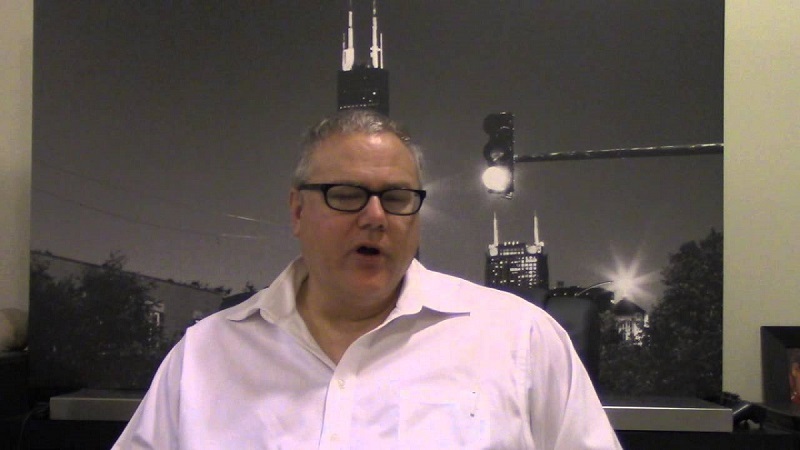 Chicago’s police union said that two officers dismissed last week by a disciplinary board is unfair as a July 2016 South Shore was “completely justified.”

“Chicago’s review and disciplinary processes are mired in the anti-police movement, and, as such, spells catastrophe for the city,” Martin Preib, Fraternal Order of Police second vice president told Chicago City Wire. “The city should be ashamed of itself.”

Last Thursday, the Chicago Police Board (CPB), a civilian disciplinary group, dismissed officers Jose Torres and Michael Coughlin Jr. for firing at a stolen Jaguar driven by Paul O’Neal, 18. O’Neal, not struck by the shots, crashed into the police SUV of a third officer, Jose Diaz, who had arrived at the scene. 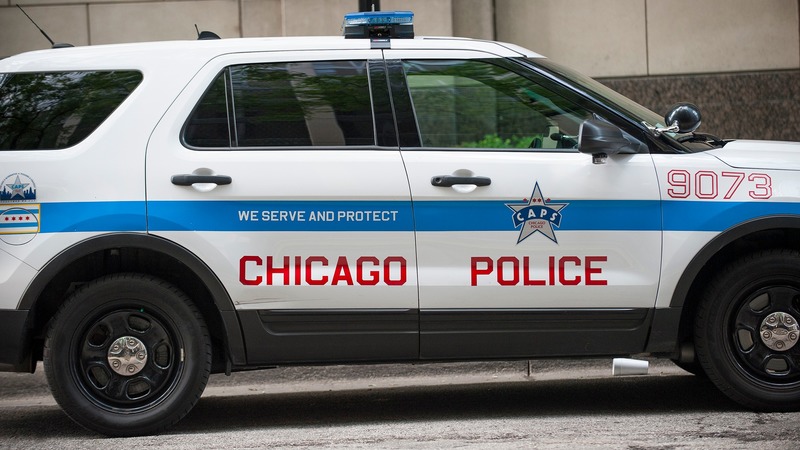 After a foot chase, Diaz shot and killed O'Neal. Diaz was exonerated in the shooting after telling investigators at the Civilian Office of Police Accountability that he believed O’Neal was reaching for a weapon at the time of the shooting.

But the CPB said that Coughlin and Torres violated police policy by shooting at a moving vehicle. The Board also said they jeopardized the lives of people around them, including O’Neal.

Preib said that the officers had every right to fire since O’Neal was driving straight at them, using the car as a weapon.

He added that both men “served the city and the country with dignity and courage.”

Both served in the Marine Corps, joining after 9/11.

Coughlin and Torres can appeal their firings to the Cook County Circuit Court.