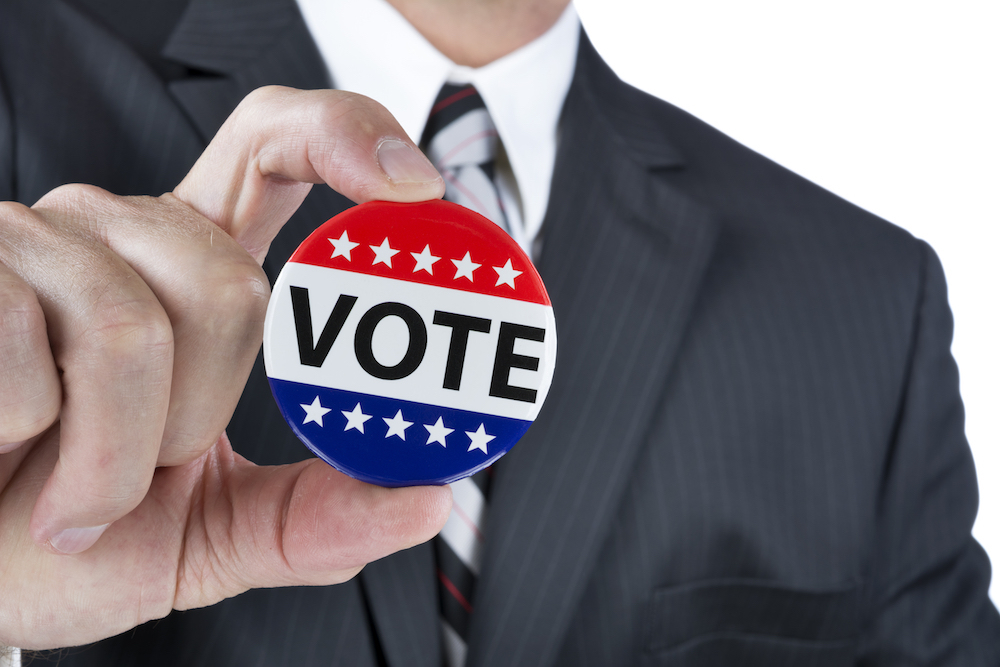 Wikileaks is alleging an email chain from the email of Hillary Clinton's presidential campaign chairman suggests an alleged pay-for-play agreement between the Democratic presidential candidate's foundation and the Pritzker family.

The November 2011 email chain from John Podesta's email allegedly reveals that Jay Robert "J.B." Pritzker donated $1 million to the Clinton Global Initiative (CGI) in exchange for a potential speaking/welcoming role for Pritzker at a meeting, ensuring that a sponsor reception would occur, soliciting input around topics of importance to Pritzker (no guarantees) and soliciting relevant panelist input (again, no guarantees).

Pritzker belongs to one of the wealthiest families in America. The Pritzkers are known for the Hyatt chain of hotels, which is based in Chicago, and have a combined total net worth of $29 billion. Pritzker alone is worth $3.4 billion. 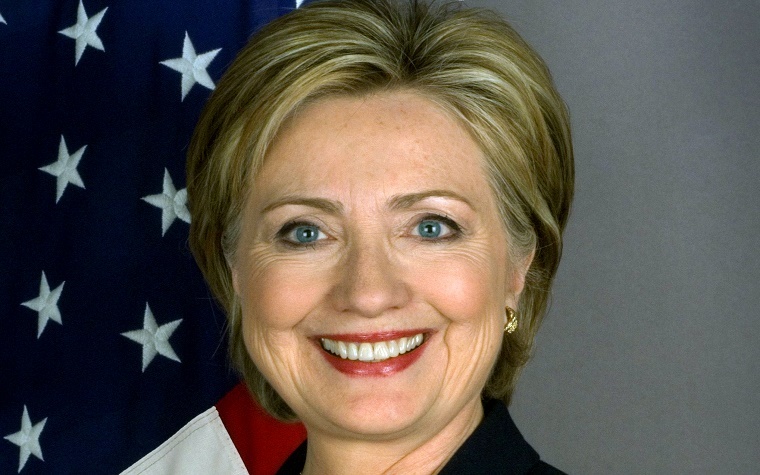 “It’s entirely possible that it is a pay-for-play arrangement,” Vadum told Chicago City Wire. “There is evidence that when Hillary Clinton served at the State Department, that people wanting to meet with her were often put through Huma Abedin, her senior assistant, and Abedin would extract a donation to the Clinton Foundation, which included the Clinton Global Initiative (CGI), and then the meeting would actually be arranged.”

Pritzker and his wife, Mary Katheryn, also have reportedly each given $1.9 million to a Priorities USA Action PAC that supports Clinton. The Pritzkers have donated a total of $3,192,411 to 120 different filers over a 17-year period.

In the email chain, Clinton staffers allegedly were discussing updates on Pritzker’s donation.

“He is funding at 1M,” Valerie Alexander told Andrew Kesse, with a subject line that read "Re Pritzker."

Vadum suggested these donors may be seeking favors from Clinton.

“So it appears that these donors, many of them, including foreign governments, were buying access – were buying the attention, the ear of, so to speak – of Hillary Clinton,” Vadum said. “Whether she did anything beyond that was not clear in a lot of cases.”

Vadum said this is not the first time these types of allegations have surfaced.

“There is so many of them floating around that I would not be surprised if this was a form of influence peddling, that it was giving access to Hillary Clinton in exchange for a donation,” Vadum said. “As well, a lot of these wealthy individuals and large corporations, and foreign governments have been giving great deals of money to the Clinton Foundation and its various projects, including the CGI project, in hopes of currying favor in with a future Hillary Clinton administration, should she become president.”

While it is hard to prosecute the allegations in court, it makes the Clintons' charitable efforts look bad, Vadum said.

As for the Pritzkers, Vadum doesn’t see how this will affect them in totality.

“There are a lot of Pritzkers, and they are powerful and wealthy, and I can’t see it affecting them very much unless evidence of an illegal quid pro quo emerges,” Vadum said. “But the Pritzkers have been around for a very long time, and they are wealthy and powerful. The people in Hillary Clinton’s world usually don’t get caught, usually don’t get prosecuted and sent to jail. I would say the Pritzkers can probably sleep well at night.”

Want to get notified whenever we write about Hillary Clinton for President ?

Sign-up Next time we write about Hillary Clinton for President, we'll email you a link to the story. You may edit your settings or unsubscribe at any time.