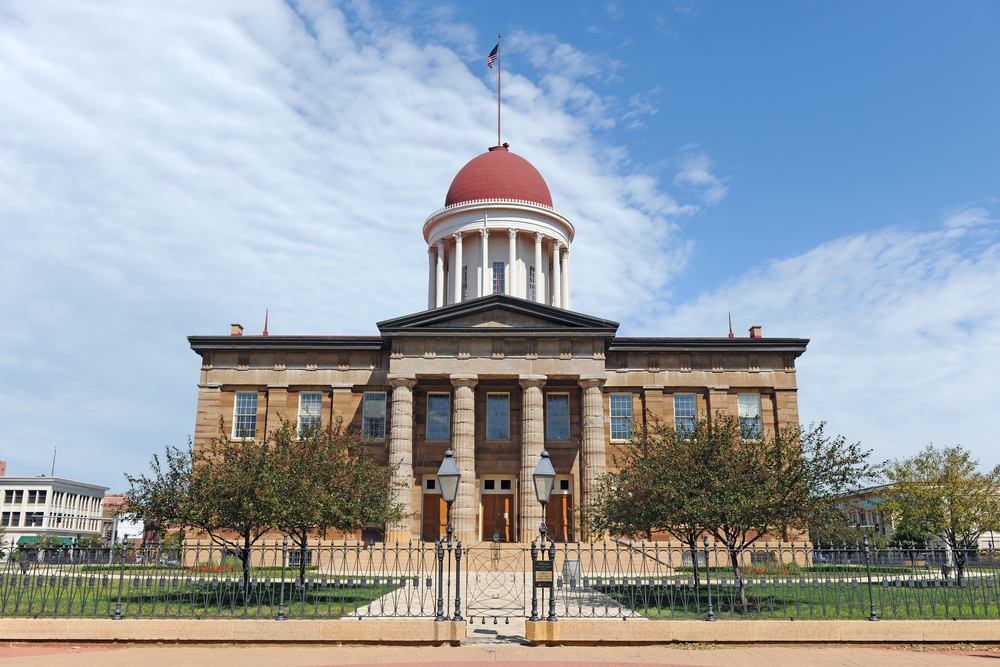 Rauner took the path of least resistance by streamlining plans; he created the special commission by signing Executive Order 2016-10 this month. Butler said centralizing operations will prove to be important in ensuring a successful outcome.

“The Bicentennial is a tremendous opportunity for us to tell the story of Illinois to the nation and the world,” Butler said. “Illinois is truly a crossroads for our country, blessed with an abundance of talented individuals and a wealth of natural resources that make us the envy of other states. I’ve pushed to make sure we don’t miss this opportunity to tell our story.”

“Our history is important, and I believe deeply we must commemorate the great anniversary of our state,” Butler said. “That’s why from day one, I’ve pushed to get this project moving, and I’m appreciative of the governor’s efforts to make this happen. It would appear much thought was put into this, and I’m excited to help see it through.”

Want to get notified whenever we write about Illinois Representative Tim Butler (R-87th) ?

Sign-up Next time we write about Illinois Representative Tim Butler (R-87th), we'll email you a link to the story. You may edit your settings or unsubscribe at any time.