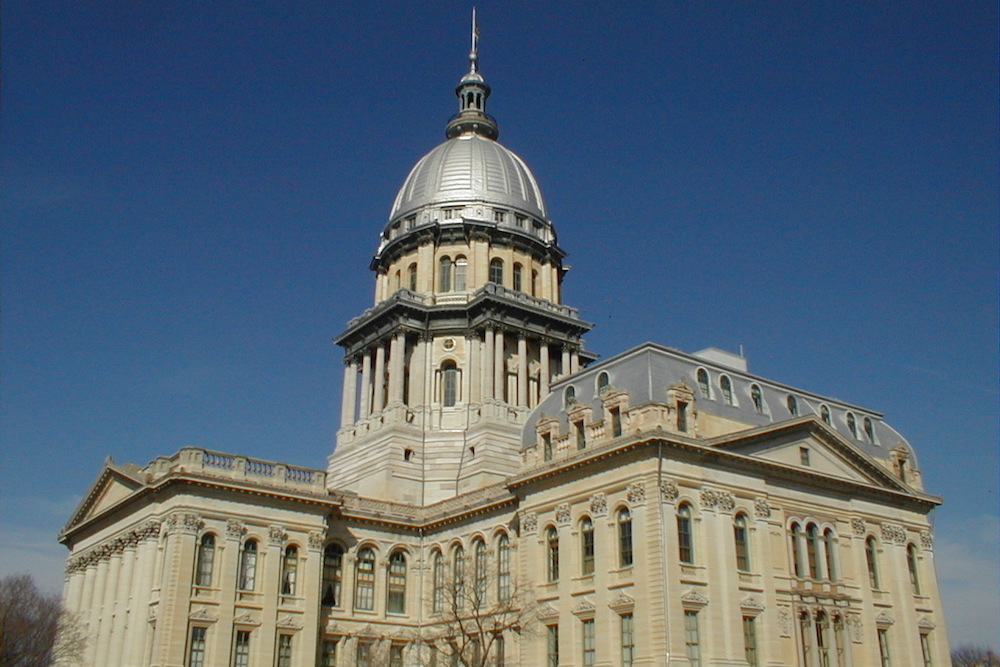 Longtime House Speaker Michael Madigan (D-Chicago) may be challenged for his post for the first time in many years.

The House will vote on leadership positions Jan. 11 and Madigan has become the target of some campaigns to not re-elect him as Speaker. Madigan was first elected to the legislature in 1971. He has served as Speaker since 1983, with the exception of the 89th General Assembly from 1995-96 when the Republicans took control of the House, making him the longest-serving house speaker in the United States.

During that time, Madigan has faced almost no political opposition to maintain that position. Illinois has no term limits so he could remain in power for many more years.

Recently, it’s become clear that Madigan may be losing popularity. Illinois has been unable to pass a new budget and Madigan’s fight with Gov. Bruce Rauner has been seen as the reason there has been no progress on the issue. A recent film called "Madigan," produced by Illinois Policy Institute, was aired statewide to highlight Madigan’s rise to power and how he acquired his wealth.

Attacks on Madigan are coming from elsewhere in the state as well. The Illinois Republican Party has launched a campaign to dethrone Madigan including a website, bossmadigan.com, that features Democrats who have supported Madigan. They even targeted Rep.-elect Mike Haplan who hasn’t even taken office yet. They urge those members to “change the course” and not re-elect Madigan.

“Over nearly five decades, Madigan has pushed destructive policies that caused massive job losses, record income tax hikes, the highest property taxes in the country and the worst state pension crisis in America,” the website says. “Despite leading Illinois into the abyss, Mike Madigan wants to double down on the same failed policies of the past.”

One Democrat who has vaguely mentioned interest in challenging Madigan is state Rep. Scott Drury (D-Highwood).

“I want to understand all the rules of how the nomination works, who can be nominated and how they can be nominated,” Drury said. “When I have a thorough understanding of who can put their name forward and who can get by the challenges of voting for them, I’ll come to a decision.”

To be nominated, Drury would need two representatives to throw in his name. Then he would need 60 votes to be elected speaker. The Republicans hold 51 of the 118 House seats, so if every Republican was to support Drury, he would still need nine Democrats to leave Madigan’s team.

"I’m convinced I’m the only person really studying this issue closely, and come Jan. 11, I’ll be prepared to do the right thing for the state of Illinois and my constituents,” he said.

Drury has served since 2013 and is vice-chairperson for the Judiciary-Criminal Committee.

At least one Democrat has expressed concern over Madigan being re-elected. State Rep. Will Guzzardi (D-Chicago) has not said who he would support, but is withholding his endorsement of Madigan.

Want to get notified whenever we write about Illinois Representative Scott Drury (D-58th) ?

Sign-up Next time we write about Illinois Representative Scott Drury (D-58th), we'll email you a link to the story. You may edit your settings or unsubscribe at any time.