“I’ve never been more proud of him:” Brother comes to defense of Chicago sports anchor Giangreco, who derided American voters 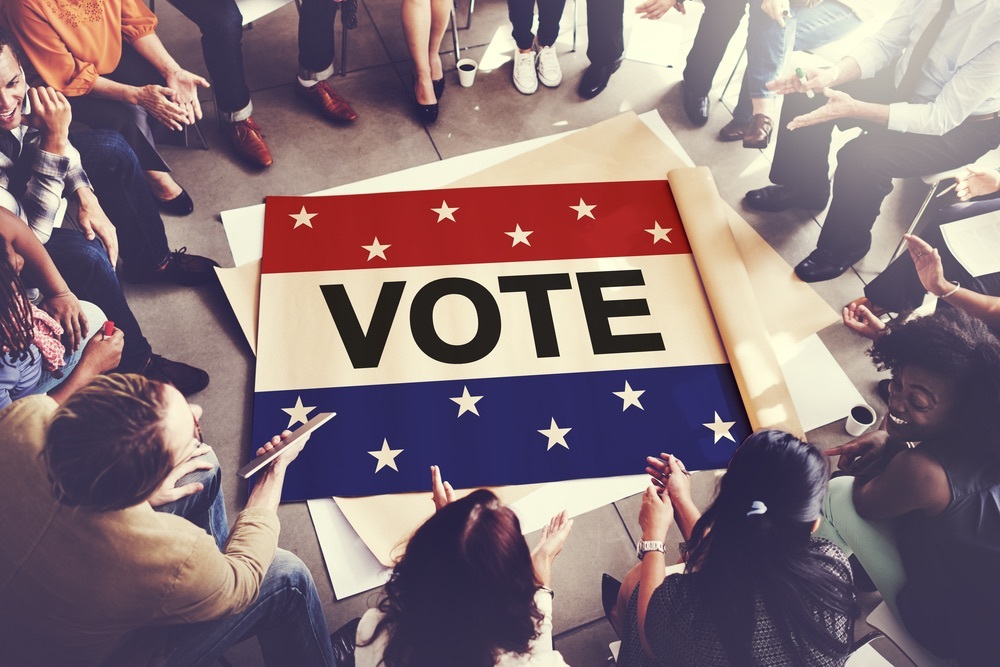 "I'm proud of my brother and I've never been more proud of him,” Giangreco told host Bruce DuMont on his weekly show, Beyond the Beltway. “He's a guy who's always shot from the hip, shot from the lip. That's who he is.” 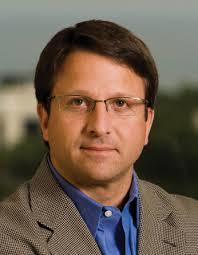 Pete Giangreco is a Democrat political consultant. | The Strategy Group

Giangreco, 51, is a partner in the Chicago office of The Strategy Group, which helps Democrat candidates running for political office. Most prominently, he served as spokesman for Illinois Governor Rod Blagojevich, as a consultant to John Edwards’ unsuccessful run against John Kerry for the 2004 Democrat U.S. Presidential nomination, and as spokesman for Chicago Mayor Rahm Emanuel’s 2016 campaign.

DuMont asked Giangreco if he thought his brother had meant to insult people who voted for President Donald Trump, or Donald Trump himself.

“That’s for people who voted for Trump to decide, not me,” Giangreco answered.

“You don’t respect the people who voted for Donald Trump?” DuMont asked.

“I disagree with them. I find it unbelievable that they bought into a lot of lies,” said Giangreco.

Giangreco went on to criticize Chicago City Wire, which, as was acknowledged  by several national and local media outlets, first reported the story of his brother’s critical statement, as “fake news.”

The Strategy Group • Beyond the Beltway