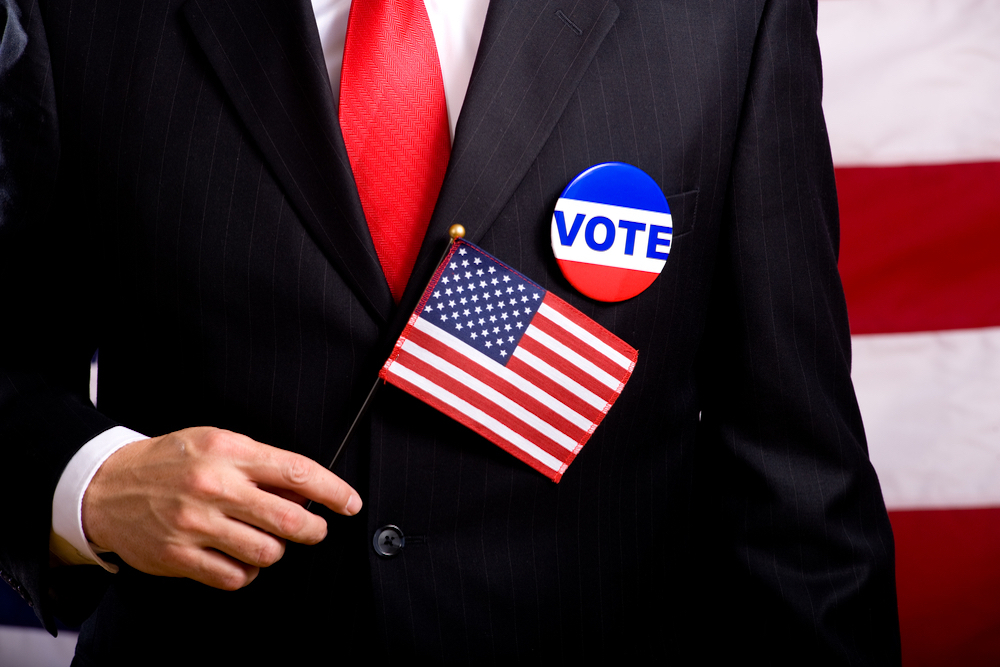 Erika Harold wants to put an end to the power hold she says the Madigans have on lllinois.

“When you look at the concentration of family power into statewide offices, that’s problematic,” Harold, a lawyer with the Champaign law firm of Meyer Capel, told Dan Proft and Amy Jacobson, the hosts of "Chicago’s Morning Answer" radio show, recently. 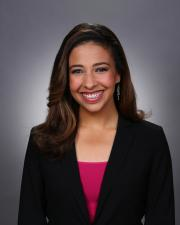 Harold, who also is well-known for being a former Miss America, has entered the race to unseat Lisa Madigan, the state's attorney general and daughter of House Speaker Mike Madigan. She has been in office since 2003.

“I think the people of this state deserve an attorney general who will be independent, who will hold both parties accountable, and who will use the tools of the office to combat public corruption,” Harold said.

Harold said Madigan promised the people of Illinois that she would fight corruption but turns a blind eye when her father is involved. She decided not to run for governor in 2013, acknowledging that running would not serve the best interests of taxpayers given her father’s position, Harold said.

“When you have the office of the attorney general that is supposed to be watchdog, that creates an even greater conflict of interest,” Harold said.

Harold doesn’t have experience as a criminal prosecutor, but she said she has a strong background in litigation and for the past 10 years has served on the national board of directors for Prison Fellowship, the largest outreach program for inmates and their families.

“That’s a background that gives me a unique opportunity to advance some innovative ways of addressing recidivism, crime and violence here in Illinois,” Harold said.  “That’s an issue where I can be a leader, and she is not. They (people) are understanding how that concentration of family power is thwarting reforms like term limits, and they understand they want the opportunity to have a change and a break in the status quo."

Want to get notified whenever we write about Citizens for Lisa Madigan ?

Sign-up Next time we write about Citizens for Lisa Madigan, we'll email you a link to the story. You may edit your settings or unsubscribe at any time.