Abortion measure seen as putting another dent in Rauner's hopes 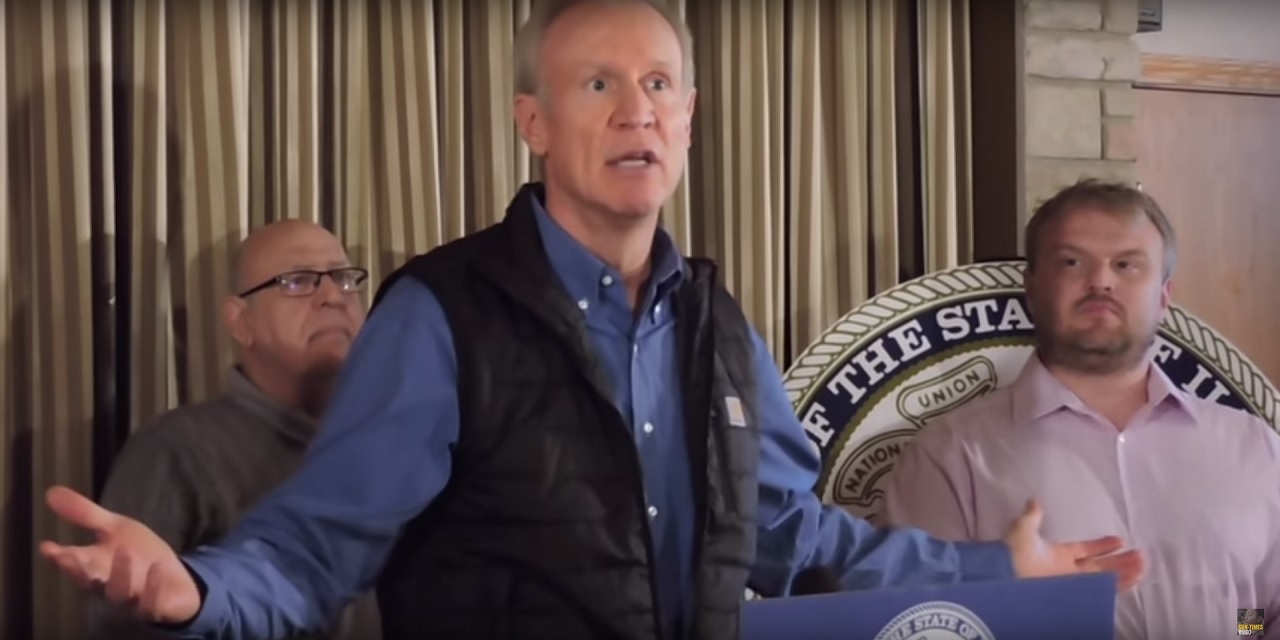 Republican Gov. Bruce Rauner during his comments about lawmakers' failure to reach a balanced budget

Gov. Bruce Rauner keeps finding ways to dig himself a deeper hole in his re-election bid, Thom Serafin, founder and CEO of Serafin and Associates and a public affairs consultant specializing in politics, suggested on the "Chicago's Morning Answer" radio show recently.

Rauner's recent signing of a law to force taxpayers to pay for abortions comes in the wake of his decision to also make Illinois a so-called "sanctuary state" and his support for transgender birth certification.

“He’s trying to find a middle ground, and the Republican Party is absolutely the minority party in Illinois," Serafin said. "You have to grow it."

Serafin said any gubernatorial hopeful has to get substantial support from Cook County.

“The governor’s strategists must think he can make a dent in the suburbs in Cook County and that will help carry him to victory next time,” Serafin said.

Some Republican legislators have accused Rauner of breaking a vow by signing the abortion law, and Serafin said they are hoping a candidate will emerge on the Republican side to take on Rauner in the primary.

But he acknowledges such an effort would be an uphill climb considering that Rauner has $68 million in his war chest.

“You’d have to have someone with a (well-known) name or a significant war chest that could jump-start the operation,” Serafin said.

Serafin is predicting a very costly campaign, with candidates spending upwards of $100 million each.

“That’s $200 million," he said. "Maybe even a $350 million campaign. There will probably be more money spent on this campaign than any other state in the union, and in a state that is broke."