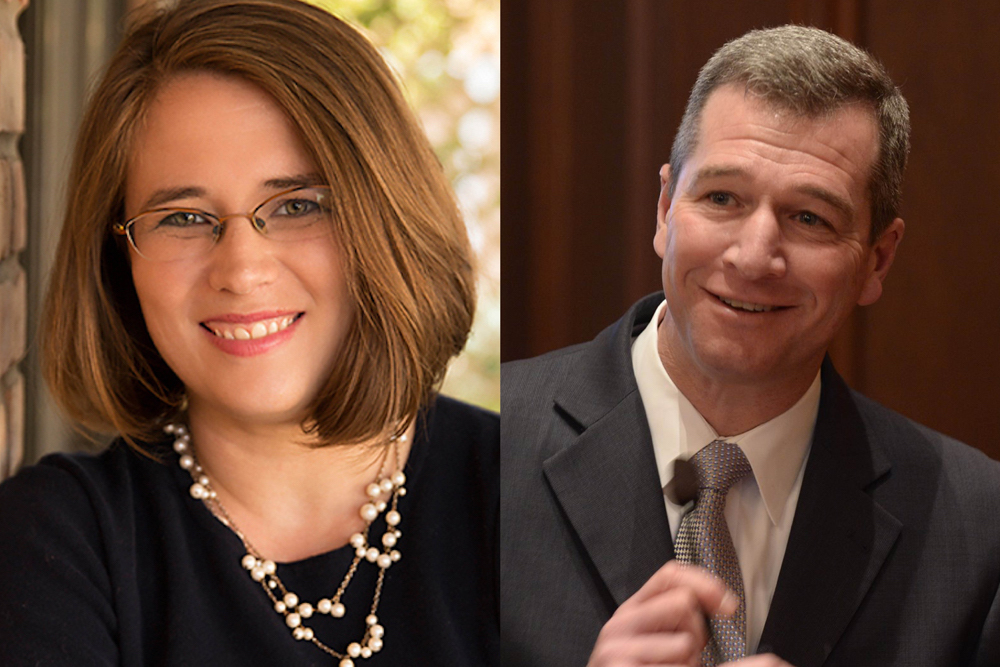 Democrat John D’Amico has been declared the winner in the House District 15 race against Republican Amanda Biela.