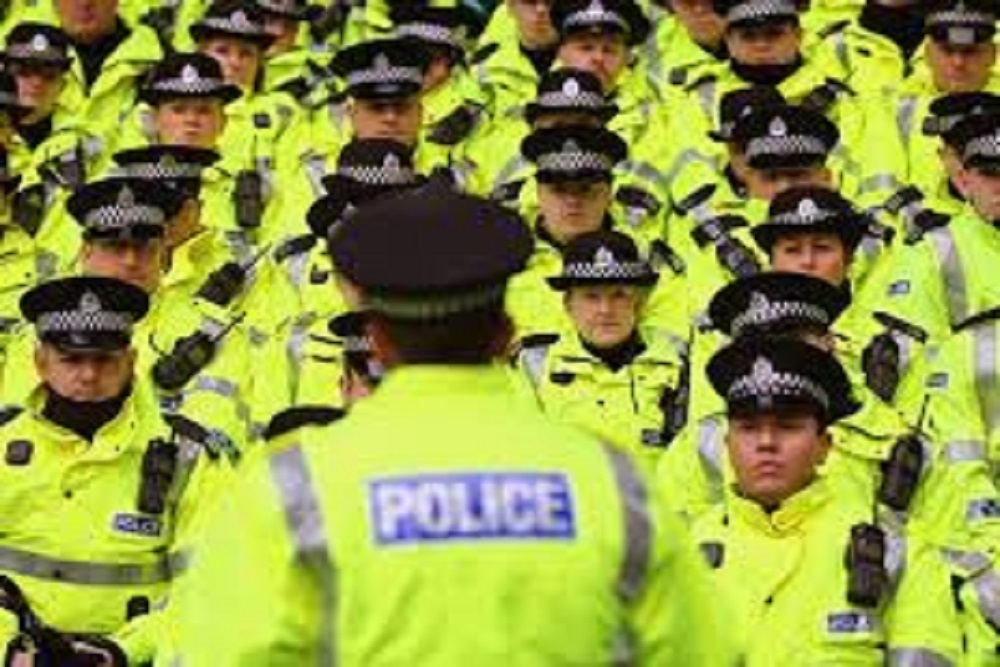 City of Chicago issued the following announcement on April 1.

Mayor Rahm Emanuel and Chicago Police Department (CPD) Superintendent Eddie Johnson today announced 100 new officers are being sent to neighborhood police Districts for their first assignment as part of this year's latest deployments. Today’s deployment follows over two years of consecutive declines in violent crimes, including a five-year low for shootings and a 20-year low in robberies during the first quarter of 2019.

“Not only are these new officers beginning a journey of service on behalf of the residents of Chicago, but they're also helping build stronger, safer communities,” said Mayor Emanuel. "While our investments to grow the Chicago Police Department by more than 1,000 new officers and equip them with the best training, tools and technology have helped lead to decreases in violent crimes for two consecutive years, we still have much more work to do."

The 100 new officers deploying citywide are part of the City of Chicago’s two-year hiring plan to add 970 additional officers to the Chicago Police Department, which was completed last year.

"These new officers represent the future of the Chicago Police Department," said Superintendent Eddie Johnson. "While some lessons in policing are timeless, the updates to the training regimen puts more emphasis than ever on building community partnerships."

The deployments reflect the operational needs and public safety strategies of CPD with more than two-thirds of the officers being assigned to districts headquartered in South and West side neighborhoods. The Districts receiving officers include: 1 (Central), 3 (Grand Crossing), 4 (South Chicago), 5 (Calumet), 6 (Gresham), 8 (Chicago Lawn), 9 (Deering), 11 (Harrison), 15 (Austin), 18 (Near North), 22 (Morgan Park).

During six months of training at Police Academy, officers learned all applicable laws and protocols for being a Chicago Police Officer. In addition to physical training, they received instruction in procedural justice, implicit bias, mental health awareness, crisis intervention and de-escalation, use of force, building community trust and critical thinking. This is followed by three months of field training, during which officers are paired with Field Training Officers for hands-on guidance during their initial months in the field.

Last month, City Council approved the development of a new, state-of-the-art Joint Public Safety Training Academy, which will deepen and strengthen the training capabilities of both new and current police officers, and allow them to train alongside the Chicago Fire Department and Office of Emergency Management Control.

These new officers will have access to new tools, technology, and resources to partner with the community and fight violent crime. That includes CPD’s district-based Strategic Decision Support Centers which include gunshot detection systems, POD crime cameras and mobile phone technology to support the police in preventing, combating and responding to violent crime across the city.

The application process for joining CPD will open April 1 with the entry exam scheduled for May 31 and June 1. For the first time, Chicago is partnering with the City Colleges to hold the exam at Malcolm X College. The move was made in an effort to make the exam more accessible for people from all parts of the city. Two more exam dates are also planned in 2019.