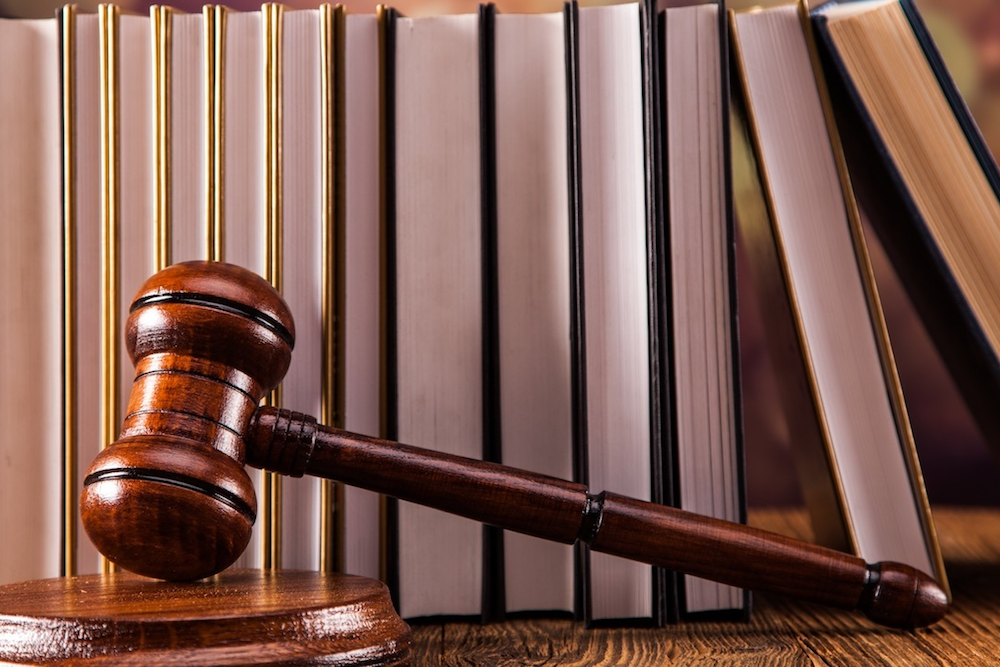 The following action was taken on April 12 in the House on House bill HB466 ("regulation-tech"): "Rule 19(a) / Re-referred to Rules Committee."

The bill, as it was introduced in the House by Rep. Michael J. Madigan (D-22) on Jan. 17, "amends the Illinois Credit Union Act" and "makes a technical change in a section concerning the fiscal year of credit unions," according to the General Assembly website.